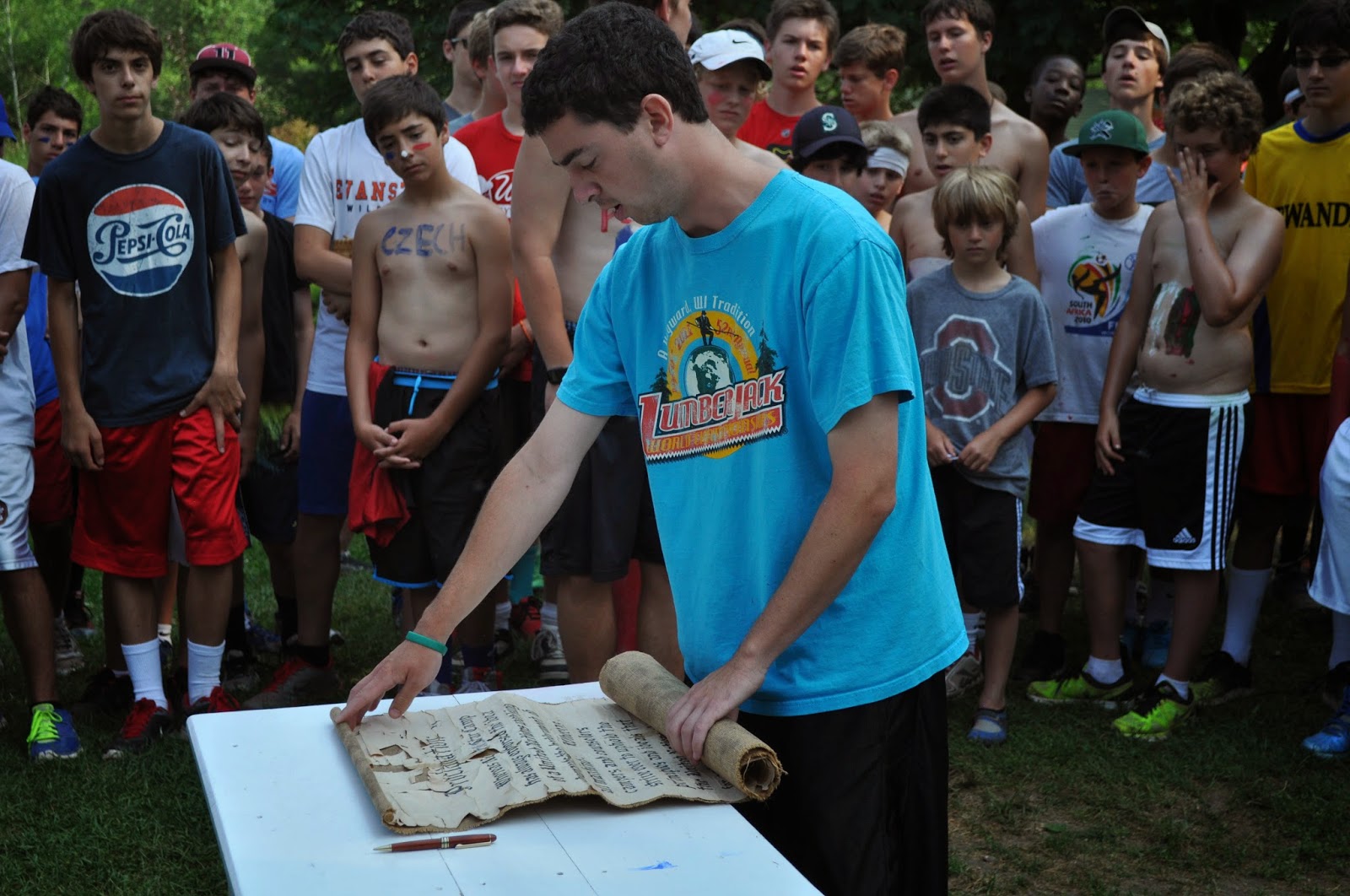 Back for summer #12, its Andy “Crazylegs” Rodheim. Hailing from Buffalo Grove, IL, Andy is graduating from Northwestern University this June. He loves his university so much that he’s decided to put in three more years as he relocated to NU’s Chicago campus. He’ll begin law school in the fall.

On campus Andy has been involved with Greek Life and Hillel. He’s a big sports fan, supporting his Cubs and always wearing NU purple on Friday’s. At camp Andy is on our leadership team as one of our village directors. He also instructs waterskiing and tennis.  There are lots of rumors as to how he got his nickname “Crazylegs,” but we’ll save that for another time.

If you were stranded on a deserted island, what are three things you’d bring?
1) The Harry Potter books (A complete pack of all 7)
2) A Raspberry Sour Cream Norske Nook Pie
3) Paper and Pen

Favorite special program at camp:
– This is a very hard choice, but Pow-Wow Day and UN Day are 2 of my favorites.

Your favorite TV or movie character
– Ted Mosby, from How I Met Your Mother.

Your best memory of camp
– Again, it is almost impossible to pick one memory of camp to be considered the “best.” I have so many amazing memories of camp. But the first thing that jumps to my mind is returning from the Canadian trip during my Pine-Manor summer in 2008.

What would you choose for your last meal?
– Lou Malnatis Deep Dish Pizza

If you could be any animal, what would you be?
– A Monkey

A secret hobby or skill that you have?
– I collect bobbleheads. I have over 200 and am always looking to add to the collection.

How has camp impacted you?
– Camp has impacted me in more ways than I can put on paper. Over the past 11 summers, I have learned and develop so many important skills that have helped me in every aspect of life. From not being afraid to try new things, to developing a sense of independence, to enhancing my leadership skills, camp has made me the person I am today. And of course, camp has been the most fun way I could have possibly spent the past 11 summers, and has provided me with memories that will last a lifetime. 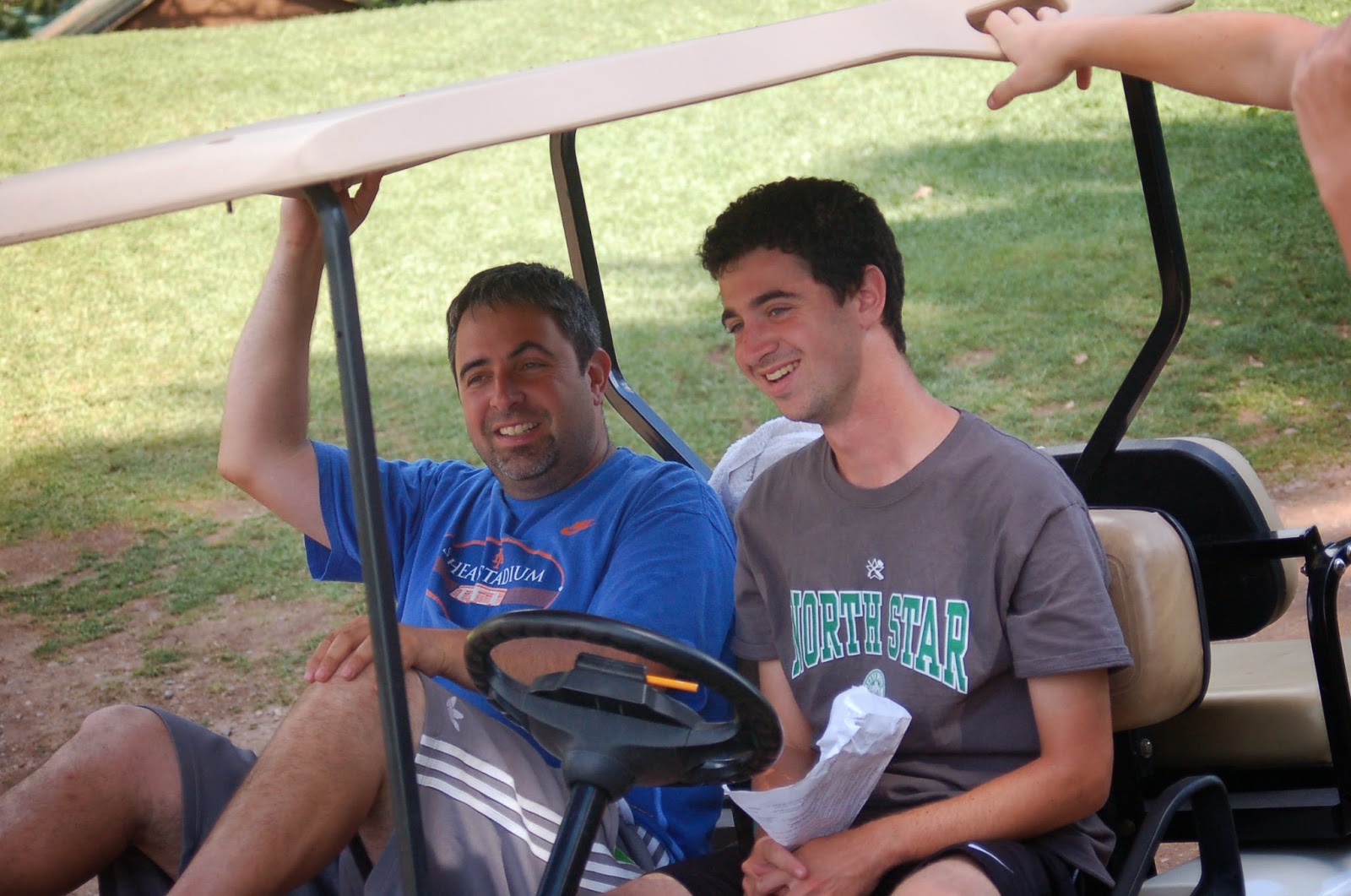