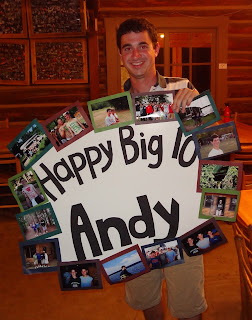 Back for summer number eleven, Its Crazy Legs Rodheim! There have been many tall tales about how the nickname Crazy Legs came about, but if you see Andy running around camp, it will be no secret how he garnered the moniker. At camp, Andy is one of our Village Directors. You can usually find him on the tennis courts, driving a ski boat or playing softball.

Andy is a native of Buffalo Grove, IL. Currently he’s a junior at Northwestern University majoring in political science and economic. He’s also studying for the LSAT. He’s a busy guy, as the Vice President of Hillel and also a member of the NU Interfraternity Council Exec Board. He also a big fan of traveling, with some of his favorite destinations being Israel, San Juan and Tulsa, Oklahoma (seriously).

What is your dream job:  General Manager of the Chicago Cubs

A little known fact about yourself: I have a collection of over 200 bobbleheads. My favorite is Walter Payton. 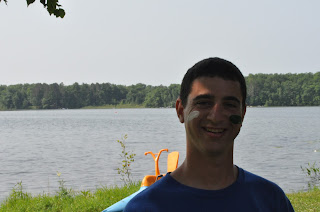