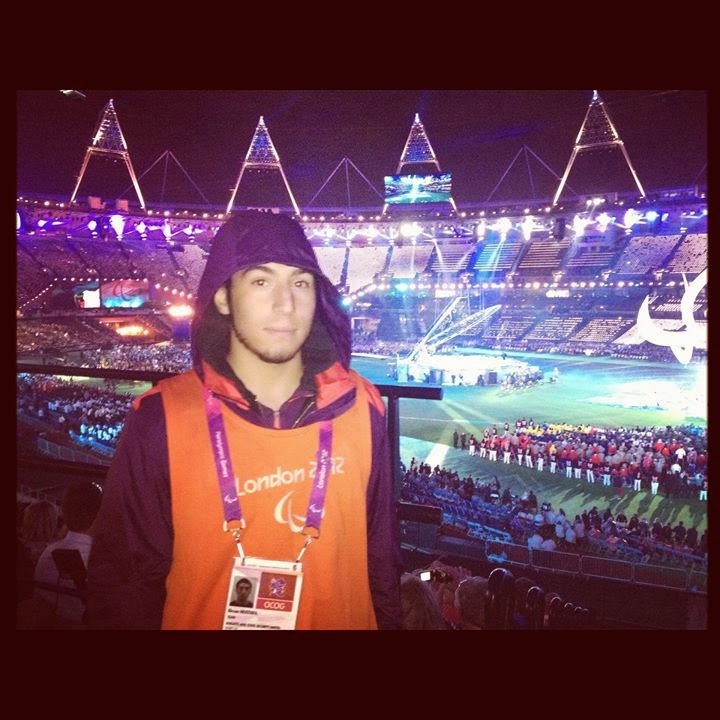 Hey my names Bircan Mustafa and I’m from London England. I’m a very energetic, happy and enthusiastic young guy who loves to smile and bring fun to most things I do. I’m really into my sports, I love football with a passion well the English version, although I have taken quite a liking to the NFL I’ve adopted the colts as my team. I have played soccer at high levels In England and even being offered a scholarship to play in America.
I have a diploma in sports and exercise science and have been lucky enough to have travelled a fair bit of the world at such a young age. I’ve worked at the 2012 London Olympic games and currently work at Wembley the national stadium for England. At camp I’ll be instructing archery and soccer.
More About Bircan
What is your dream job?
– My dream job would have to be a professional footballer representing England in a world cup, couldn’t imagine a bigger buzz than that

A secret hobby or skill that you have?

– Not so much a secret hobby but I have a big addiction to Netflix, any spare time and I’m watching one thing or another on there.

– Ooh this is a tough question, first one would have to be a soccer ball that’s essential, second item would be a fishing rod and the last item would be a photo of my family

– I learnt about North Star from doing research on Google, it wasn’t so much about me applying but me being lucky enough for north star to inquire about me. I’m coming through an organization called Camp Leaders who send lucky Brits like myself abroad to work at camps. I was really excited to see North Star had got in touch about a possible interview from what I’ve seen on the web the camp looks amazing.

What noteworthy/random/menial jobs have you held?

– When I was 16 I had a job just handing out pizza hut leaflets, not the most exciting job ever haha

What did you do last summer?

– Last summer I worked at a camp in Indiana, doing the same job as this year, amazing experience and it was my first time in the states.  I loved every minute of it and was generally surprised with how much I loved my time over there, felt like a second home.

What, if any previous camp experiences have you had?

– Last summer i worked at camp hidden falls in Indiana, I had groups of 10 boys that changed every 7 days, I was stationed at a load of different activities so picked up a lot of experience of different posts. Back home in London I coach younger kids football on the weekends and have worked for local youth clubs. 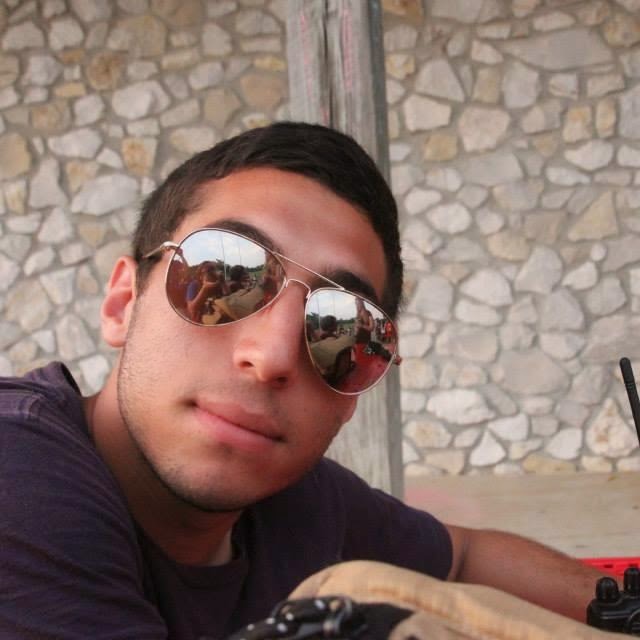