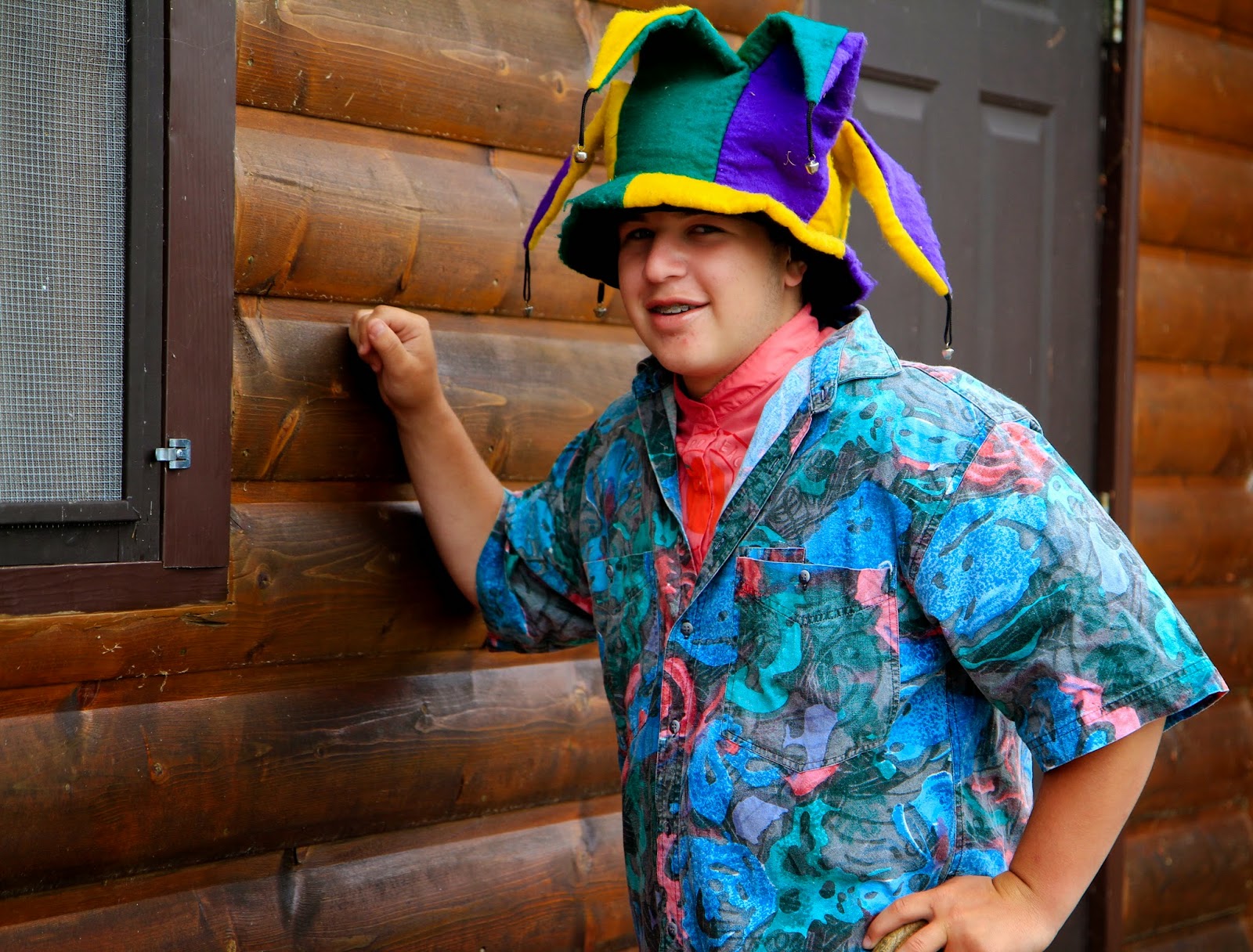 Chip Kass is a graduating senior from Highland Park who is coming back to camp for his Big Ten! He will be a freshman at Wesleyan University next fall. At school he is involved in theatre and other clubs, while at camp he instructs on the Sailing, Fishing, and many other programs.

Your best memory of camp.
– The Canadian

What would you choose for your last meal?
– Pizza (preferably of the party variety)

If you could be any animal, what would you be?
– Gorilla

A secret hobby or skill that you have?
– HUGE comic “nerd”… I dare someone to know more about Marvel Comics than me.

How has camp impacted you?
– NSC truly is my home away from home. I have spent more than a full year of my life there (71 weeks to be exact) and I keep going back because it is a place where I know that I can be myself. I feel safe to have fun at North Star in a way that only an isolated all-boys camp in Northern Wisconsin can offer. 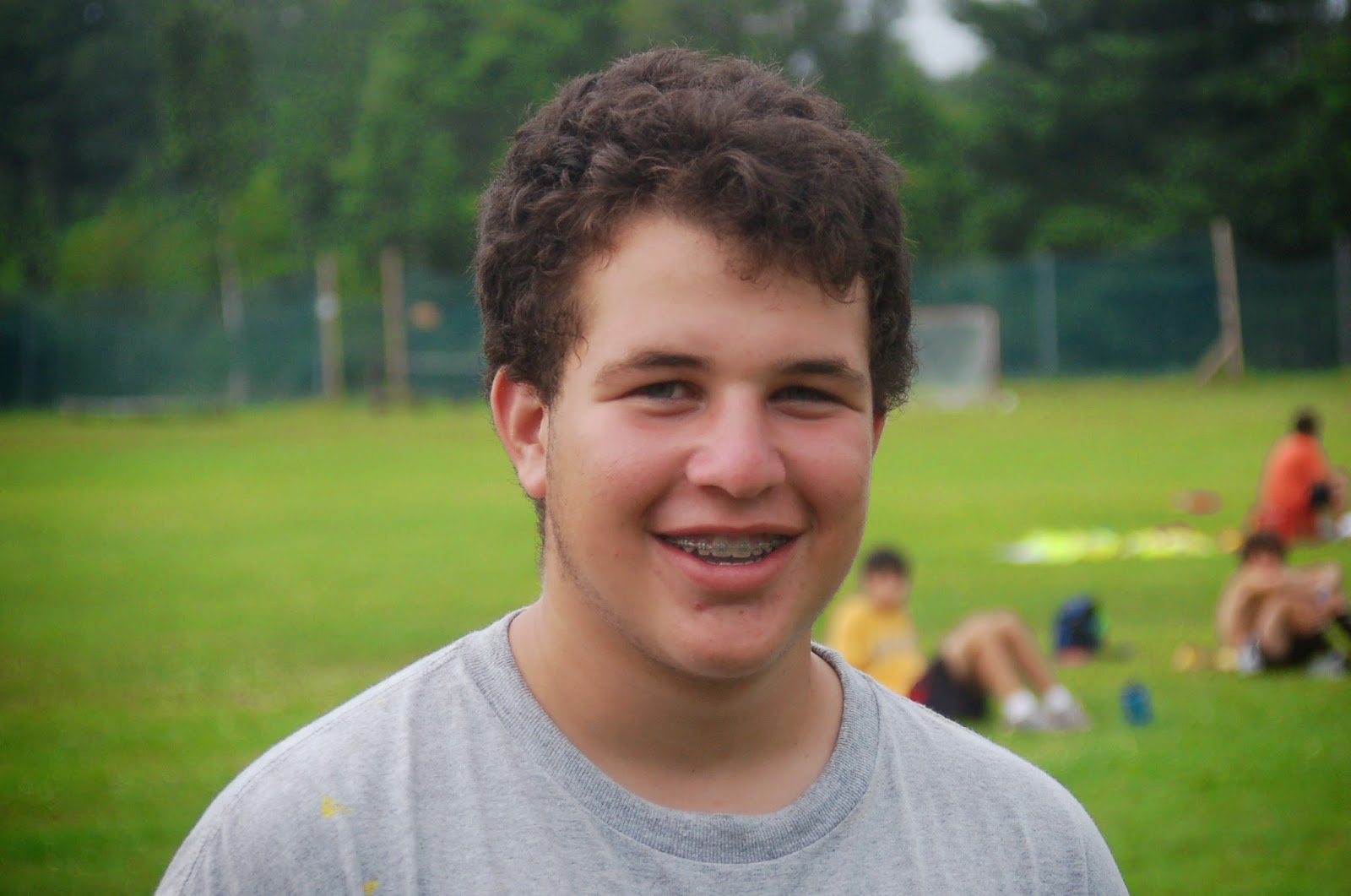