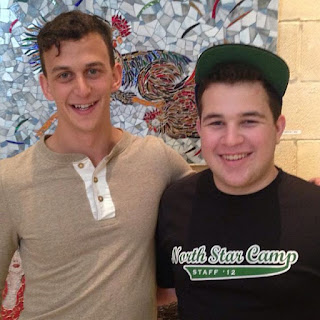 Chip has been spending his year in school and working on plays for school. He appeared in Legally Blonde during the winter and was the Fight Captain for Cyrano de Bergerac in the spring. In the fall, he will be a senior at Highland Park High School, where he will be a Link Crew Leader and a P.E. leader, so, hopefully, he will get to have a couple North Star camper freshmen in his crew.
He will also be a Producer for HPHS’s Stunts, the student musical, in the fall and he encourages all of the NSC freshmen to audition. Chip will be spending first session at Stagedoor Manor, an acting camp in upstate New York, and returning to NSC for second session. This summer will be his 9th summer at NSC. Chip can’t wait for camp can’t wait to see everyone there!
More About Chip

Favorite project at camp (that you don’t necessarily instruct): Sailing or Theatre Games

Your three favorite movies of all time: Avengers, The Usual Suspects & Moneyball

Favorite camp (card) game: ERS or Celebrity (even though its not a card game)

If you could have lunch with any two people, dead or alive, who would they be? Robert Downey Jr. and Joss Whedon

What is your dream job: Camp Counselor

A little known fact about yourself:  (Not exactly little known but) is a relative of NSC (former and present) campers/counselors/owners Andy Shlensky, Josh Frost, Benji Friedman, Scotty Laner and his dad and uncle, Geoff and Ira Kass. 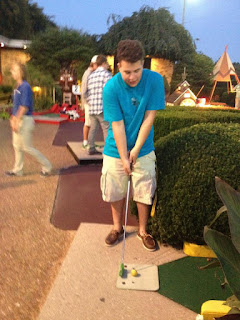