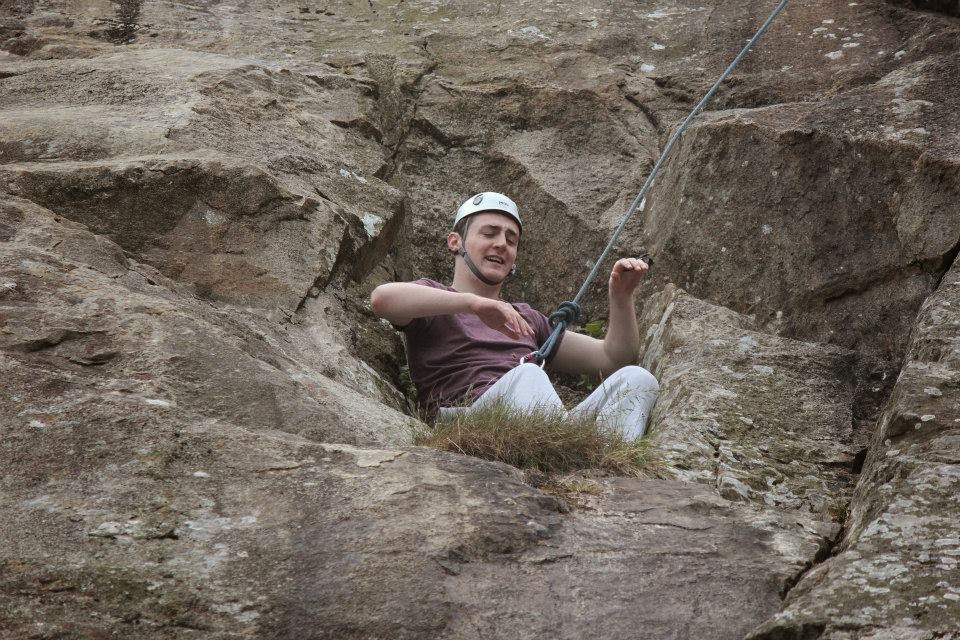 Ciarán Pollock joins us for his first summer at North Star. Hailing from Dublin, Ireland, Ciarán is in the midst of his first year of a four year college degree in sports management and coaching. He’s long been involved in coaching and at the age of five, Ciarán began Taekwon-Do. His father opened a Taekwon-Do school when Ciarán was thirteen, inspiring him to achieve his black belt and become an assistant instructor. He now has a big role in the school, working with kids and helping new instructors. He’s traveled to Bulgaria, Estonia and the UK representing the school.
Ciarán has worked at summer camps in Ireland. He’s been a referee for Gaelic football. At the camp he did quite a bit of sailing and windsurfing. He has reached level two in sailing and windsurfing in the Irish Sailing Association. He’s also a big chess afficianado. At camp you’ll find Ciarán instructing windsurfing and archery, along with some sailing. Of course he may have to teach some Taekwon-Do as well.
More about Ciarán
What is your dream job?
– My dream job would be as a head coach of a big Football, Rugby team, or a PE teacher.

A secret hobby or skill that you have? 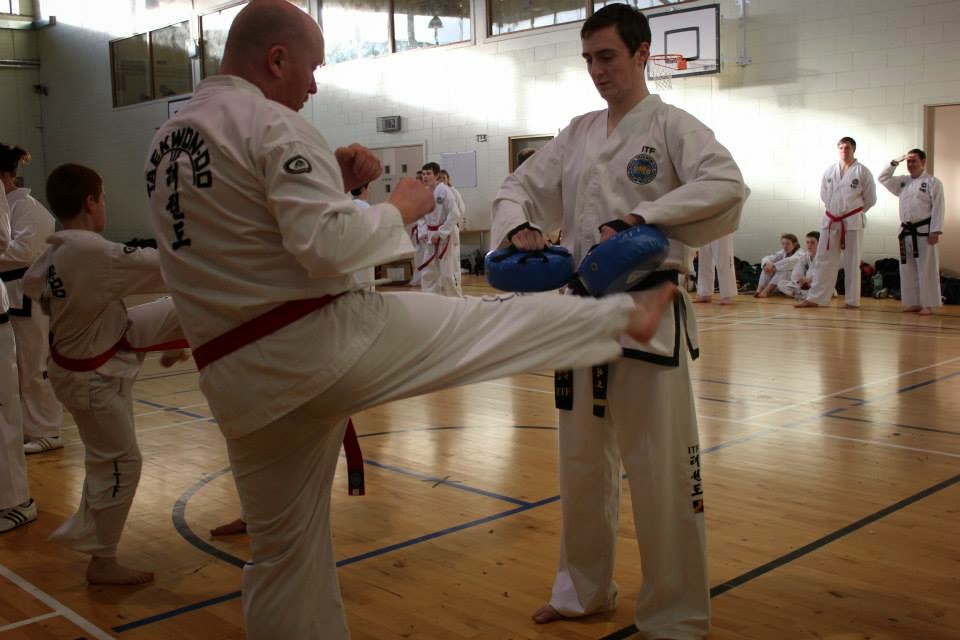 – Sheldon from the  ‘big bang theory’

– My phone, my house and suns cream (i burn like crazy)

What noteworthy/random/menial jobs have you held?

What did you do last summer?

– I was working in a horse ranch teaching archery and games

What, if any previous camp experiences have you had?

– I was a camper in an Irish summer camp very much like North Star for 4 year then i was picked alone with 19 others out of a 100 to be a leader for one year. i also worked in a special needs summer camp for 4 summer each time i was asked back this was also volunteer work.