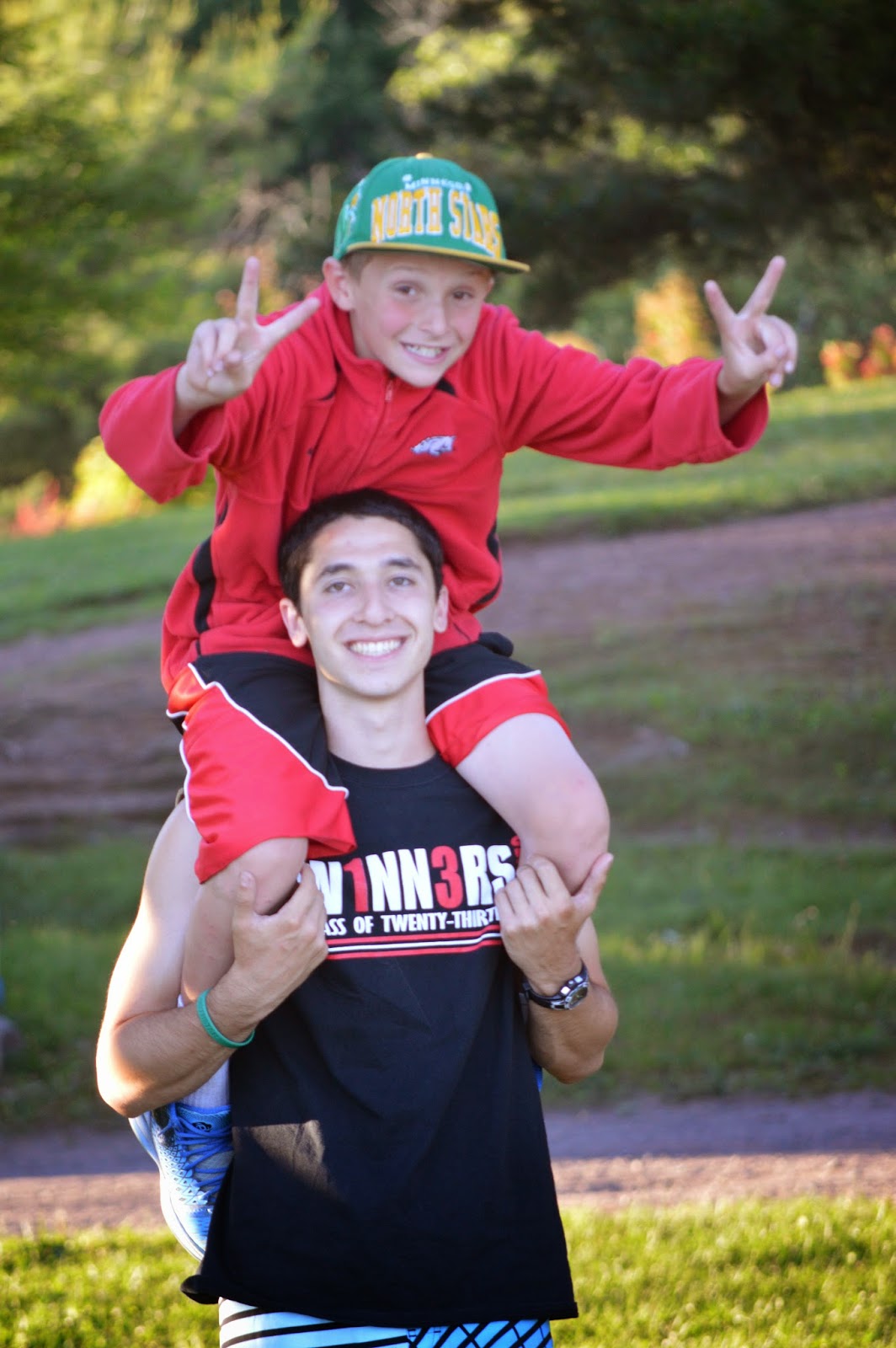 Danny Verb returns his Big Ten at North Star. One of three brothers that has been at North Star, his older brother Zak was a camper for several summers and his younger brother Kyle is still a camper at North Star.
Hailing from Riverwoods, IL, Danny headed down t0 Tulane University in New Orleans this past fall where he’s studying business. He has been involved in his fraternity Zeta Psi as well as Tulane Jewish Leaders. Next year he’ll also be a welcome week coordinator. At camp Danny instructs archery and climbing.
More About Danny

– I would bring a bow, an arrow, and a camelback
Favorite special program at camp
–  My favorite special program at camp would have to be the commando raid
Your favorite TV or movie character
– My favorite character would be Batman
Your best memory of camp.
– Best camp memory would be UN Day my pine manor year
Favorite Sports Teams
– The Bulls, Bears, Blackhawks, and the New Orleans Pelicans
What would you choose for your last meal
– A Jamaican jerk chicken sandwich with pineapple and Portillo’s chocolate cake for desert
If you could be any animal, what would you be?
– I would be a tiger
Your two favorite books
– My two favorite books are The Da Vinci Code and The Magician King
A secret hobby or skill that you have?
– I like to solve rubik’s cubes

How has camp impacted you?
– Camp has been my one escape from the pressures of life.  It is the one place where I would never want to sleep in and miss day light or let an opportunity go by.