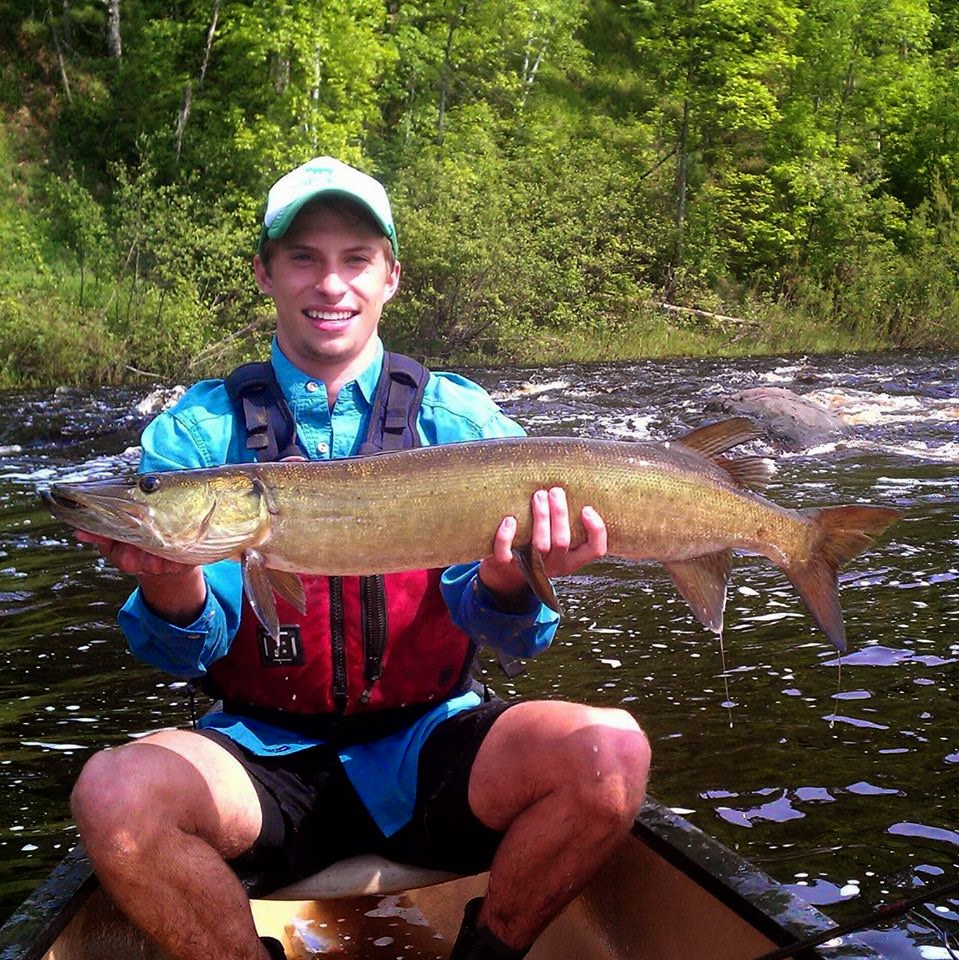 Forest Lemon returns to North Star for his second summer. He’s from a small town in East Texas called  Nacogdoches. He and his family grew up off the grid, without electricity, television and other amenities. He actually built his house at the age of nine (with the help of his dad).

He’s just finished his sophomore year at the University of Arkansas where he’s majoring in mechanical engineering. In his spare time he likes to rock climbing and is an avid fisherman. The outdoors is a passion of his and he’s done quite a bit of trip leading, working in Atikokan, Ontario leading trips two summers ago for Northern Tier in Quetico. We’re lucky to have Forest back as a wilderness trip leader.
More about Forest

If you were stranded on a deserted island, what are three things you’d bring?
– Fishing gear,  H2O and Matches

Favorite special program at camp
– As a trip leader I love the trips!

Your favorite TV or movie character
– Jerry from Tom and Jerry 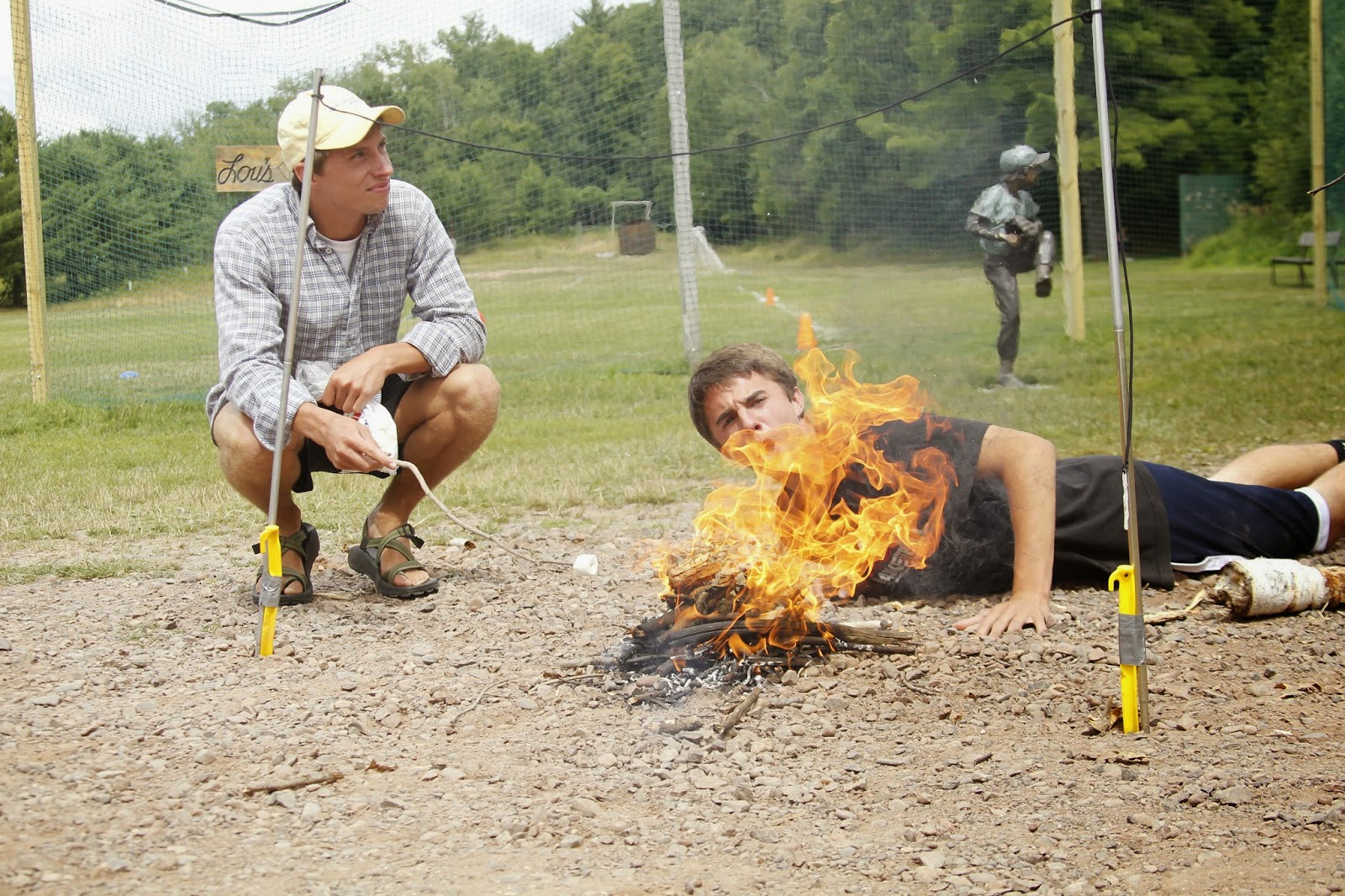 Your best memory of camp.
– My Canadian experience was all that I could have asked for

What would you choose for your last meal?
– Steak and fresh vegetables

If you could be any animal, what would you be?
– A Hawk

Your two favorite books
– My Fathers Dragon and Hatchet

A secret hobby or skill that you have?
– I play the fiddle

How has camp impacted you?
– North Star has given my something to look forward too