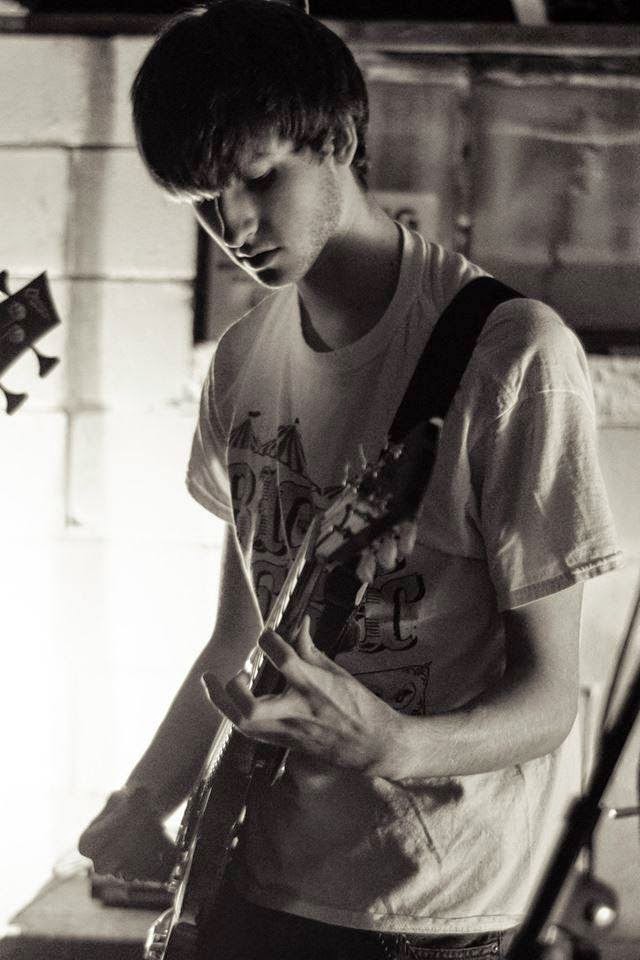 Hi, my name is Jack and I’m just finishing up my first year at the University of Illinois Urbana-Champaign. I’m currently an Economics major, but I hope to change into English next year. I was born in Chicago but grew up in suburban Wilmette as the oldest of four boys. This is where I started playing guitar and rock climbing, which is what I essentially spent all of high school (and most of college so far) doing.
This is going to be my first summer here at North Star and I’m super excited to get to work! During the summer you’ll find me instructing climbing, rocketry and canoeing.
More about Jack
A secret hobby or skill that you have? I’m really good at 2048.
Your favorite TV character: Doctor Zoidberg
If you were stranded on a deserted island, what are three things you’d bring?
– A surfboard (I don’t know how to surf but I figure I’d have plenty of time to learn) climbing shoes, and a guitar.
How did you learn about North Star and why did you apply?
– I learned through the rock climbing club at Illinois that the camp was going to have a booth set up outside the gym. I applied to North Star because I thought it would be a great opportunity to teach something I am passionate about to people who may not know much about it and also spend my summer outside and in a new environment.
Favorite Sports Teams:
– Chicago Bulls, Chicago Bears, Chicago Blackhawks 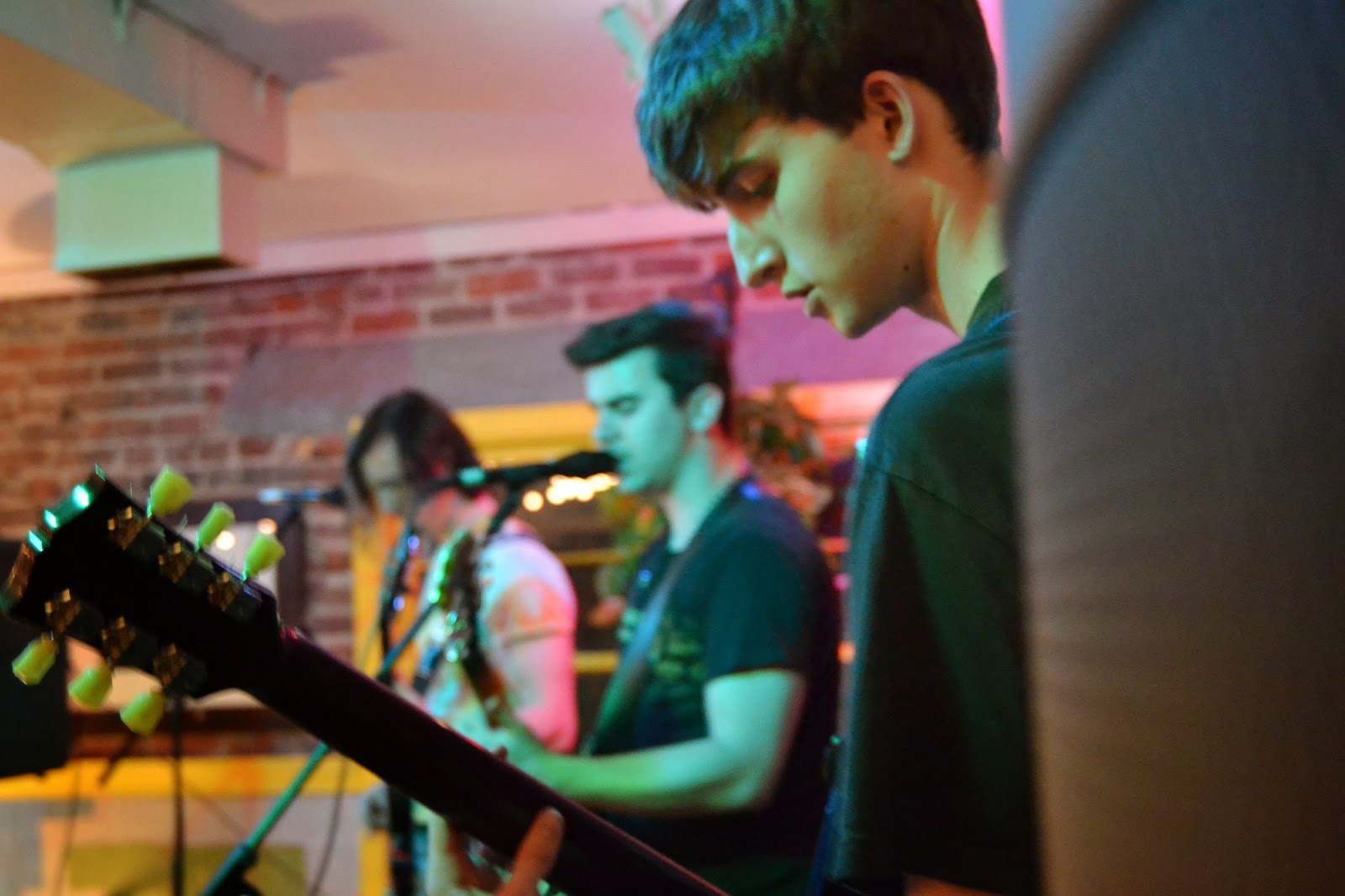 What noteworthy/random/menial jobs have you held?:
– I did a little bit of grunt work for a stained glass artist, moving around the colored glass and being very careful not to break it.
What did you do last summer?
– I worked as a laborer/bookkeeper at a construction company for a couple of months, then I went to Rockaway, New York with my church in order to help rebuild homes that were hit by Hurricane Sandy.
What, if any previous camp experiences have you had?
– When I was young, I went to Day Camps over the summer and I went on Makajawan when I was a Boy Scout.