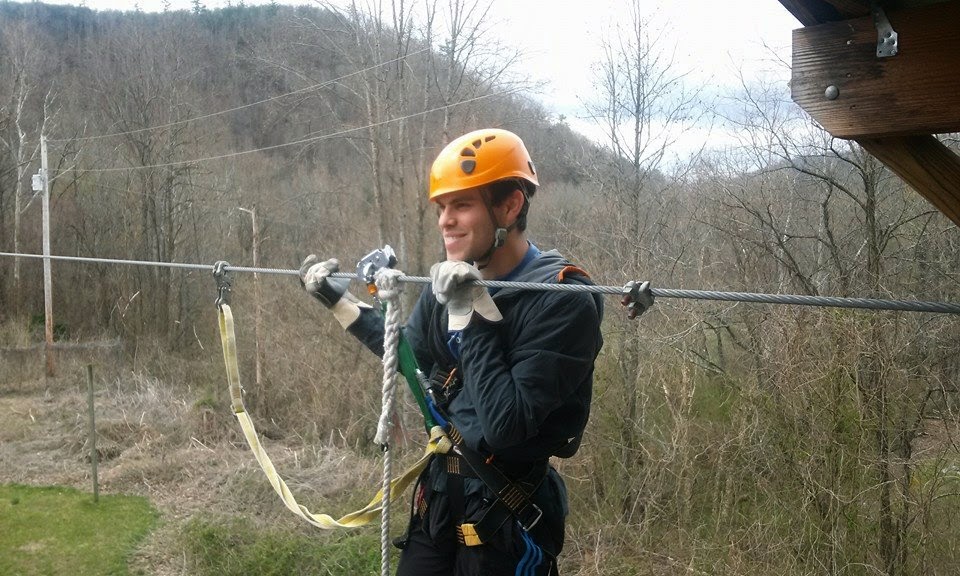 Jacob Guggenheim was born in New York City. He moved to California in 1998 at age 6 but still remains a Yankees, Giants, Rangers, and Knicks fan. He took up tennis in late elementary school and played on his high school’s team. He has also done fairly extensive hiking with his brother Aaron both around the United States and abroad.
Jacob is currently a senior at the University of Illinois, Urbana Champaign and will graduate this coming May. From there he hopes to attend graduate school in mechanical engineering at either MIT or Georgia Tech. This will be Jacob’s first summer at North Star and he’ll be instructing tennis and swimming.
More About Jacob
What is your dream job
– Working in research and development in BioRobotics at either a national lab or a progressive company.
A secret hobby or skill that you have?
– I can solve a Rubik’s cube reasonably fast. A friend got really into it in high school and I begged him to teach me.
Your favorite TV character
– I loved Tom and Jerry so I would have to say my favorite TV character was Jerry Mouse.
If you were stranded on a deserted island, what are three things you’d bring? 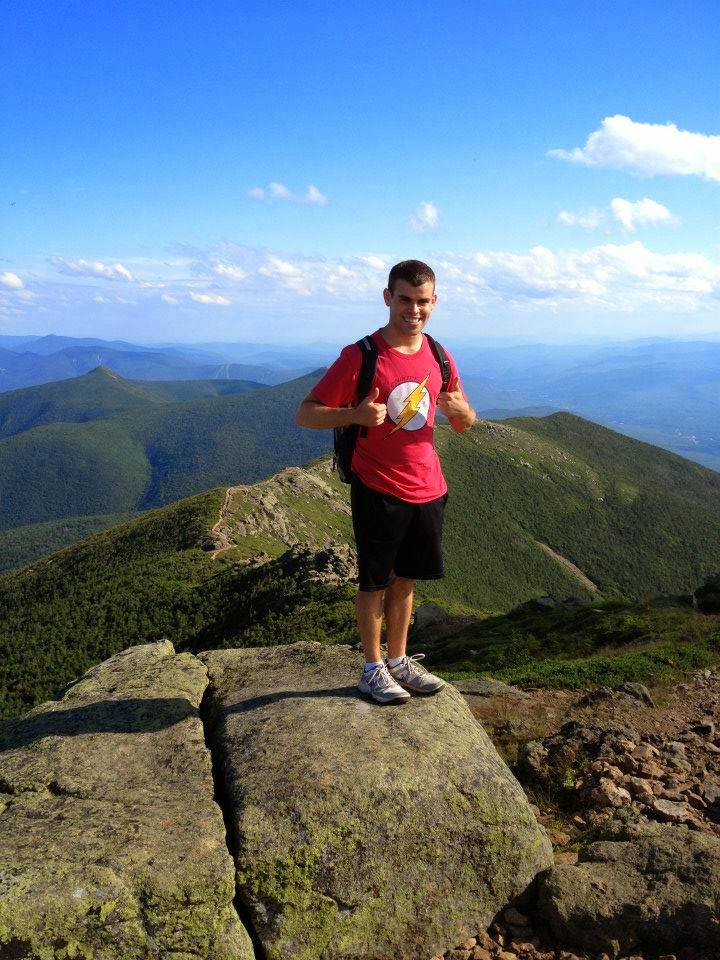 – I would bring a hacky sack (something I would like to get better at), a book (something nice and long like 100 Years of Solitude), and a nice knife (got to practical with the third item).
How did you learn about North Star and why did you apply?
– Learned about it through a previous camp counselor Michael Palgen. I applied because truly feel that sports and the outdoors have helped me immensely in life and in academics. And, more simply, they are extremely fun. North Star offers me the opportunity to combine my love of teaching with my passion for sports and the outdoors.
Favorite Sports Teams
– Easy. New York Yankees, New York Giants, New York Knicks, New York Rangers, and Everton.
What noteworthy/random/menial jobs have you held?
– I worked at the equivalent of a Chipotle (called Mad Mex) while studying abroad in Australia. I can roll some fast burritos.
What did you do last summer?
– I was an undergraduate researcher at the Harvard Biorobotics Lab with Professor Rob Howe. I worked to make a six-axis force torque sensor from MEMS actuators that was both rugged and cheap.
What, if any previous camp experiences have you had?
– I attended a tennis camp (CVTC) for a couple years during middle school. I also grew up going to YMCA or SkyHawks sports camps and a local state park camp.