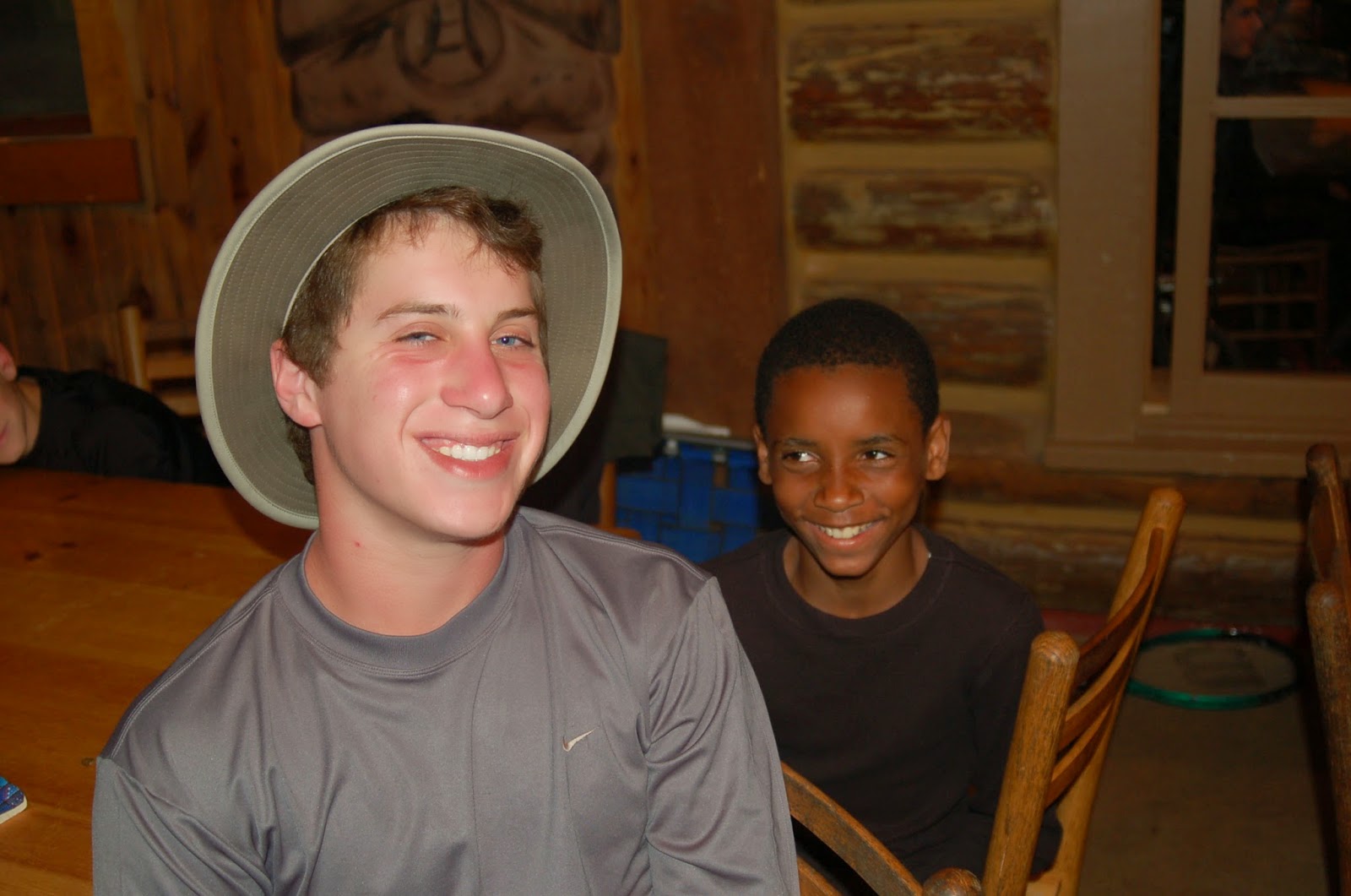 Jacob Zionts returns for his ninth summer at North Star. A native of Highland Park, IL, Jacob is completing his junior year at Highland Park High School.  There he’s a pretty active guy. He’s involved in DECA as well as congressional debate. He’s been in several competitions for both this past year. Jacob is also an avid reader.
At camp, you can usually find Jacob on mountain biking, disc golf and wakeboarding.
More about Jacob
If you were stranded on a deserted island, what are three things you’d bring?
– Assuming the deserted island is Teepee Island, I would bring a Fun-Yak (paddle included), a life-preserver (safety first!), which I would hang back up in the boat shed later, and hearty supply of Hudson-Bay bread to keep me full during my journey back to the mainland.
Favorite special program at camp
– Friday night services & Predator vs. Prey.
Your favorite TV or movie character
– TV: Ron Swanson of Parks and Recreation. Movies: Maximus Decimus Meridius—commander of the Armies of the North, General of the Felix Legions, loyal servant to the true emperor, Marcus Aurelius. Father to a murdered son, husband to a murdered wife. And he will have his vengeance, in this life or the next. Harry Callahan, Jules Winfield, Neo, and Darth Vader are all close behind.
Your best memory of camp.
– Can I say all of it? 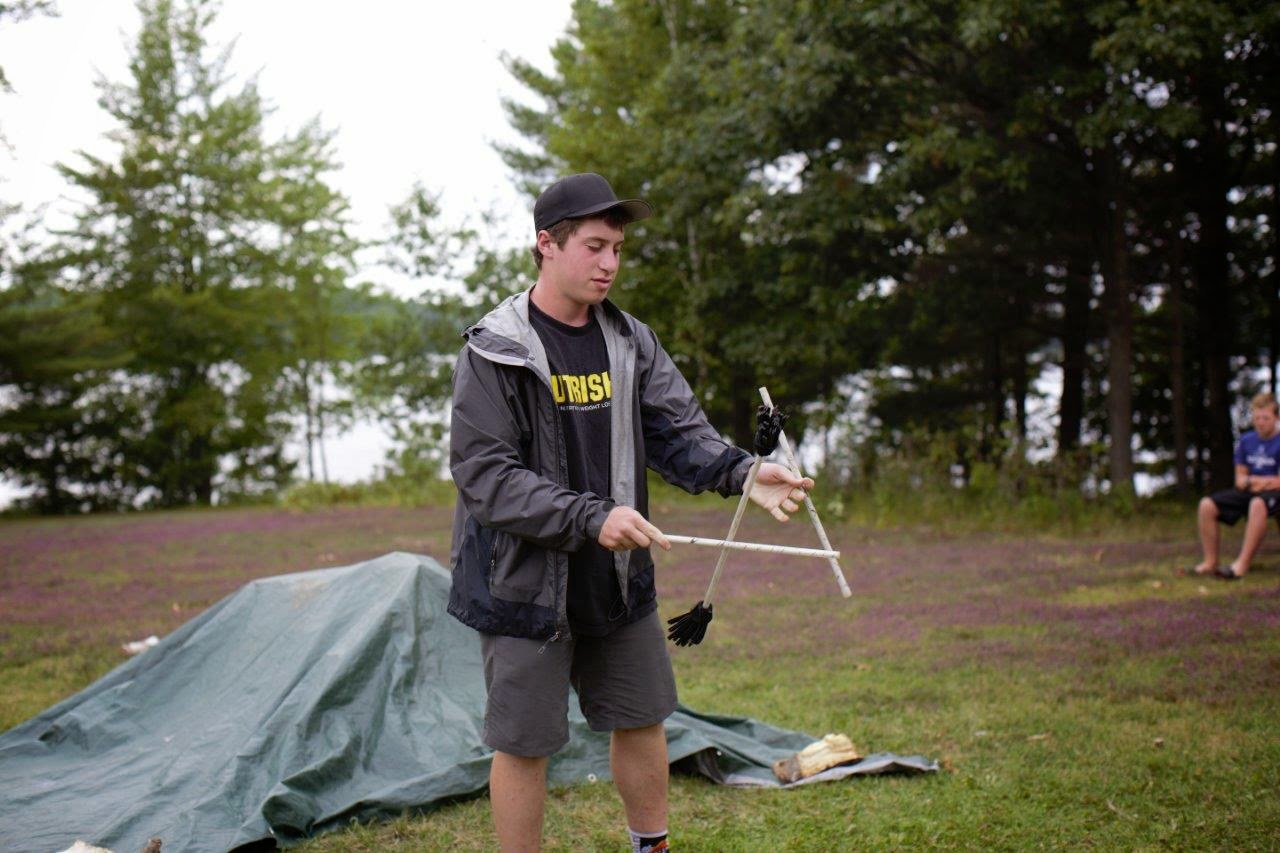 Favorite Sports Teams
– Da Bears…Da Bulls!
What would you choose for your last meal?
– A 12 ounce medium-rare Filet Mignon.
If you could be any animal, what would you be?
– SelectSmart.com tells me that I am sort of claim, lark, peacock mix; however, I’ve always thought I am more of a grizzly bear type, but that might just be wishful thinking.
Your three favorite books
– Watership Down, by Richard Adams, Because of Winn Dixie, by Kate DiCamillo &; Beloved, by Toni Morrison.
A secret hobby or skill that you have?
– I’m not sure if this qualifies as hobby or skill, but I have a rather extensive sticker collection. Also, I like to consider myself in the elite class LEGO builders.
How has camp impacted you?
– Camp has taught me how to be open-minded, adventurous, and sympathetic. It has helped me forge a deep bond and appreciation for nature, and, most importantly, camp has taught me to love myself for who I am.