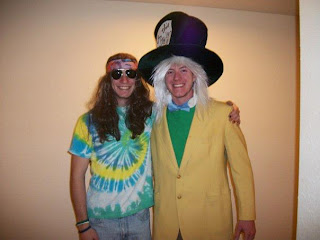 Jeremy Palgen returns for summer number three. A native of Manhattan, IL, he’s currently at the University of Illinois majoring in biology and is the former President of the Sigma Nu fraternity. He’ll graduate in the fall. Jeremy has also done a bit of recruiting for us, bringing a few of his fraternity brothers to North Star, and this summer his brother Michael will join us as a counselor and his sister Caitlin will be on our health staff.
Jeremy studied in Costa Rica in December, researching howler monkeys in the rain forest. He’s proud to report that he did get pooped on. Other things that he’s been up to… he played intramural basketball but his team managed to lost most of their games. He’s been doing Crossfit with 2012 counselor Ryan Nemethy and he waterskiied off of a 5 foot ramp. This spring he went sport climbing in the Red River Gorge in Kentucky. At camp, Jeremy is one of our village directors as well as a climbing and fishing instructors.

Favorite project at camp (that you don’t necessarily instruct): Climbing and waterskiing!

Your three favorite movies of all time: Hitch, Fast and Furious (#1), Fern Gully

If you could have lunch with any two people, dead or alive, who would they be?: Jackie Robinson and Matt Rixon

What is your dream job: Anything outside!! Hang-gliding instructor would be pretty sweet!

A little known fact about yourself: I used to inform the Ninja Turtles that it was fall by putting leaves down the sewer drain during Fall 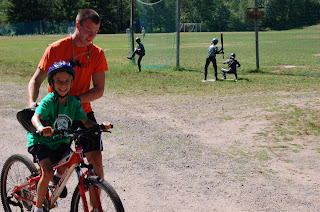