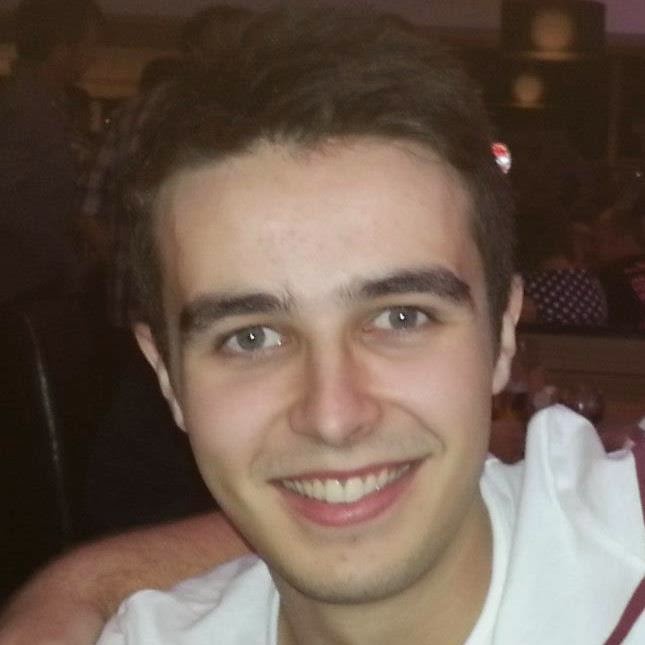 Hi I’m Mark, I am 21 years old and I come from Yorkshire in England. This will be my first year at North Star I will be swim teaching/ assisting rock climbing this summer at camp! I’ve never been to America but I’ve traveled around most of the UK and Europe.
I’m currently at The University of Hull studying Arts and Humanities and I have a few part time jobs including Life guarding and Swim Teaching. I  have taught karate since the age of 14 and have run my own club since November 2012. I also I like reading, swimming, going to the gym, hanging out with friends, hiking, films. . . all sorts really!
More About Mark
What is your dream job
– Probably some kind of travelling teacher, combines two things I love to do!
A secret hobby or skill that you have?
– I’m a 3rd Dan blackbelt in Karate and have my own club. I’ve studied karate for around 13 years, it’s a big part of my life!
Your favorite TV character
– Hmmm, gotta love a bit of Sherlock! I think it’s quite big in the States as well?
If you were stranded on a deserted island, what are three things you’d bring?
– Solar powered Ipod, Guitar & Swiss army knife 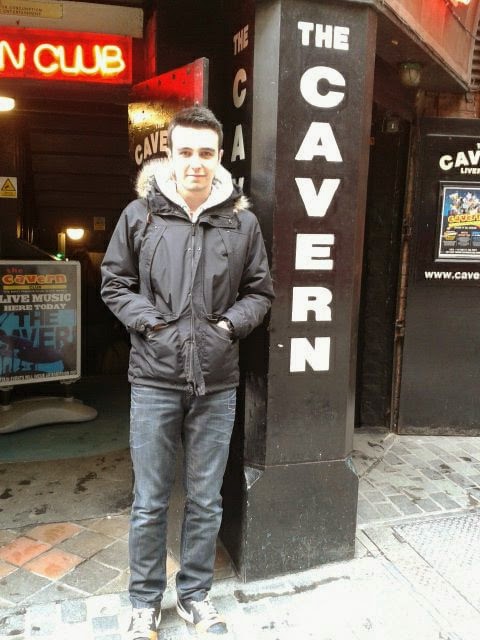 How did you learn about North Star and why did you apply?
– I’ve always wanted to travel and visit America and some of my friends had done and recommended it so I decided to apply! The camp has lots to offer and has earned a fantastic reputation, not to mention working outside in the fresh air on a lake, so I jumped at the chance to join the staff!
Favorite Sports Teams
– Yorkshire/England Cricket team, Team GB (when the Olympic Games are on), Also follow Tennis a bit
What noteworthy/random/menial jobs have you held?
-Noteworthy would probably be my swimming and Life guarding jobs, I’ve been in the leisure industry for 5 years now and I now have the chance to work abroad because of it.
Random. . . not really had any random jobs! I used to have a paper round but I think most people have done that!
Menial would be when I worked at a stadium, used to come home smelling of watered down beer, fast food and strong cleaning chemicals. . . long hours and minimum wage, not good!
What did you do last summer?
– I worked most of to be honest. . . had a few day trips out around the UK and went to Spain in October to avoid the tourists but apart from that I was mostly settling into my new job and house sitting for my sister whilst she was away travelling!
What, if any previous camp experiences have you had?
– I used to be in Cub Scouts (you might know it as Boy Scouts) and we had a couple of camping trips to forests and woods, I also did a bit of orienteering, survival, hiking and climbing with school when I was younger.