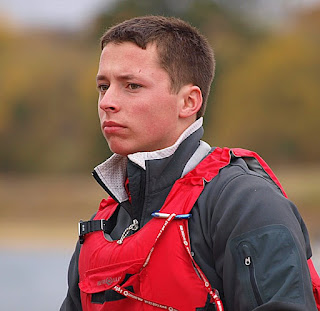 One of the great things about camp is that we have fun with various random things. We find lots of ways to entertain ourselves and create running jokes. We already know that we’re going to have quite a bit of fun with two of our British counselors, Matt Nixon and Matt Rixon. Yes… we have two first year counselors named Matt Nixon and Matt Rixon. They are actually both from the same placement agency and our rep there promised to see if he could find a third counselor named Matt Dixon.
For today, we’ll talk about Matt Rixon, who hails from Northampton, in the middle of England. He’s an experienced watersports and sea cadets instructor. He’s currently working at Northampton Water Sports Center teaching sailing and windsurfing to both children and adults. He runs activities and summer camps and drives safety boats for club races. He had the opportunity to go on a ten day sea cadet exchange program to India and he’s also worked on a tall ship. Matt will be instructing sailing and windsurfing at camp.
More about Matt
Favorite TV show: scrubs.
Best place you’ve ever traveled to: Mumbai, India.

Sports team(s) that you root for: The northampton football club (cobblers)

How did you learn about North Star and why did you apply:  I applied for camp leaders who put me in contact with north star which looks like an amazing camp. (we liked that answer!)

What did you do last summer: I taught sailing, windsurfing and other outdoor sports.

What noteworthy/menial/random job(s) have you previously held: I was a steward at bestivial (music festival on the isle of wight)

What, if any previous camp experiences have you had: I went away with the sea cadets and have helped run camps at my local sailing club.

If you had a super hero power, what would it be: My super power would be flight.

Best Christmas present that you’ve ever gotten: a playstion one feeling really old when I put that. 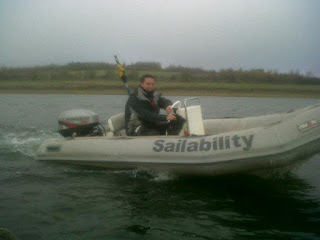