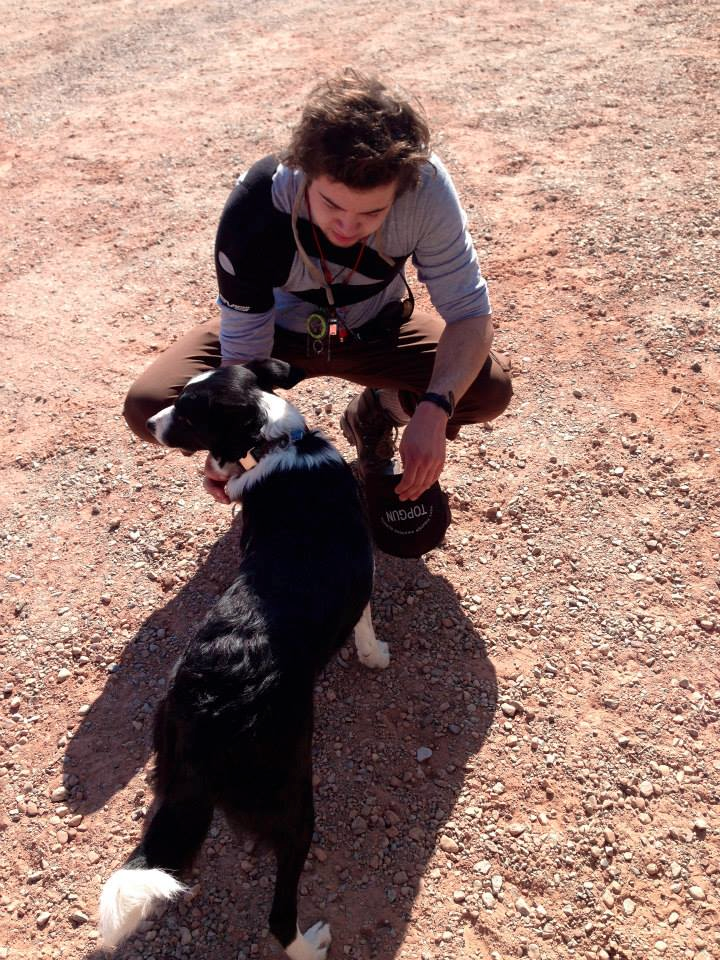 Nick Hill was born in South Bend, Indiana and is a senior at Indiana University. With Interests in Business, and fine arts, nick is a general studies major with a knack for outdoor education. Through his many trips to Colorado as a young child, he has developed a love for the outdoors in which he spends most of his time. His interests include backpacking, Mountain biking, paddling, and underwater basket weaving.
He has hiked extensively through north carolina, Kentucky, Tennessee, Colorado, Utah, and most recently Oregon. He previously worked as a diesel mechanic in South Bend where he learned to fix anything from pink tricycles to heavy machinery.
More about Nick
What is your dream job
– My dream job is to someday race rally cars. that has been a dream of mine and my codrivers since early high school.
A secret hobby or skill that you have?
– A secret hobby of mine is that i enjoy creating unique ceramic pieces either on the wheel, or hand built. This is something that i have been able to expand on in my studies at IU.
Your favorite TV character
– Given that I don’t watch a lot of TV, but do get to watch some movies, i would have to say my favorite Movie character would be Ace Ventura, because humor plays a major roll in my life.
If you were stranded on a deserted island, what are three things you’d bring?
– If i were stranded on an island, the first thing i would bring would be the essentials to stay alive such as thermal layers to protect from weather, materials to make an emergency shelter plus fire starter. Then i would bring with me the means to play music (music box) and one album. This album would either be Red hot chilli peppers, alt-j, pink floyd dark side of the moon.. not sure. To many to choose from. 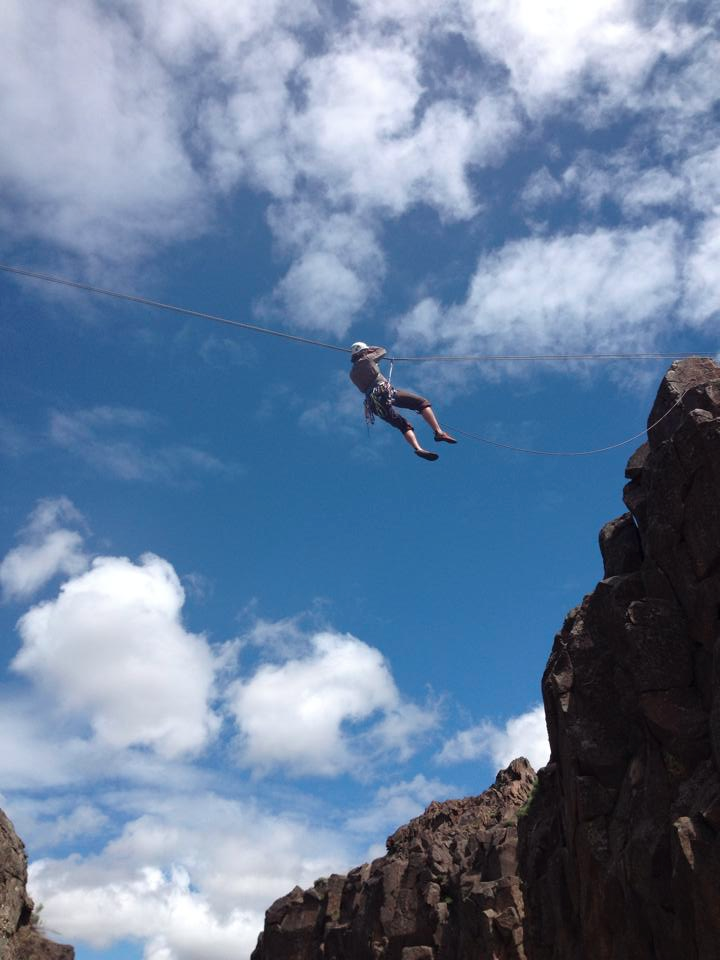 How did you learn about North Star and why did you apply?
– I learned of camp North Star through first applying to camp Timberline. Things didn’t work out there, so they sent my application into Camp North Star, and so the process began. After i had interviewed with Dan, i knew that this would be the kind of environment that i wanted to be in.
I applied to work as a tripper this summer to use the skill set that i have learned through my last semester in CORE.
Favorite Sports Teams
– I don’t have a favorite sports team, but was part of a competitive paintball league in my younger years. The professional team that i looked up to the most was team dynasty.
What noteworthy/random/menial jobs have you held?
– As far as jobs go, I have worked as a mechanic nearly all my professional life. This has taught me patients that no matter what happens, things can always get worse, and to appreciate and celebrate when things are going smoothly.
What did you do last summer?
– Last summer i was hired as a part time extended hand to demo around 6 acres of trees. Alot of hard work was put in, but had a blast running heavy machinery, and chainsaws.
And lastly, this will not only be the first summer, but the first time ever working in a camp environment. I am stoked to see what North Star is all about and build a community of friends!