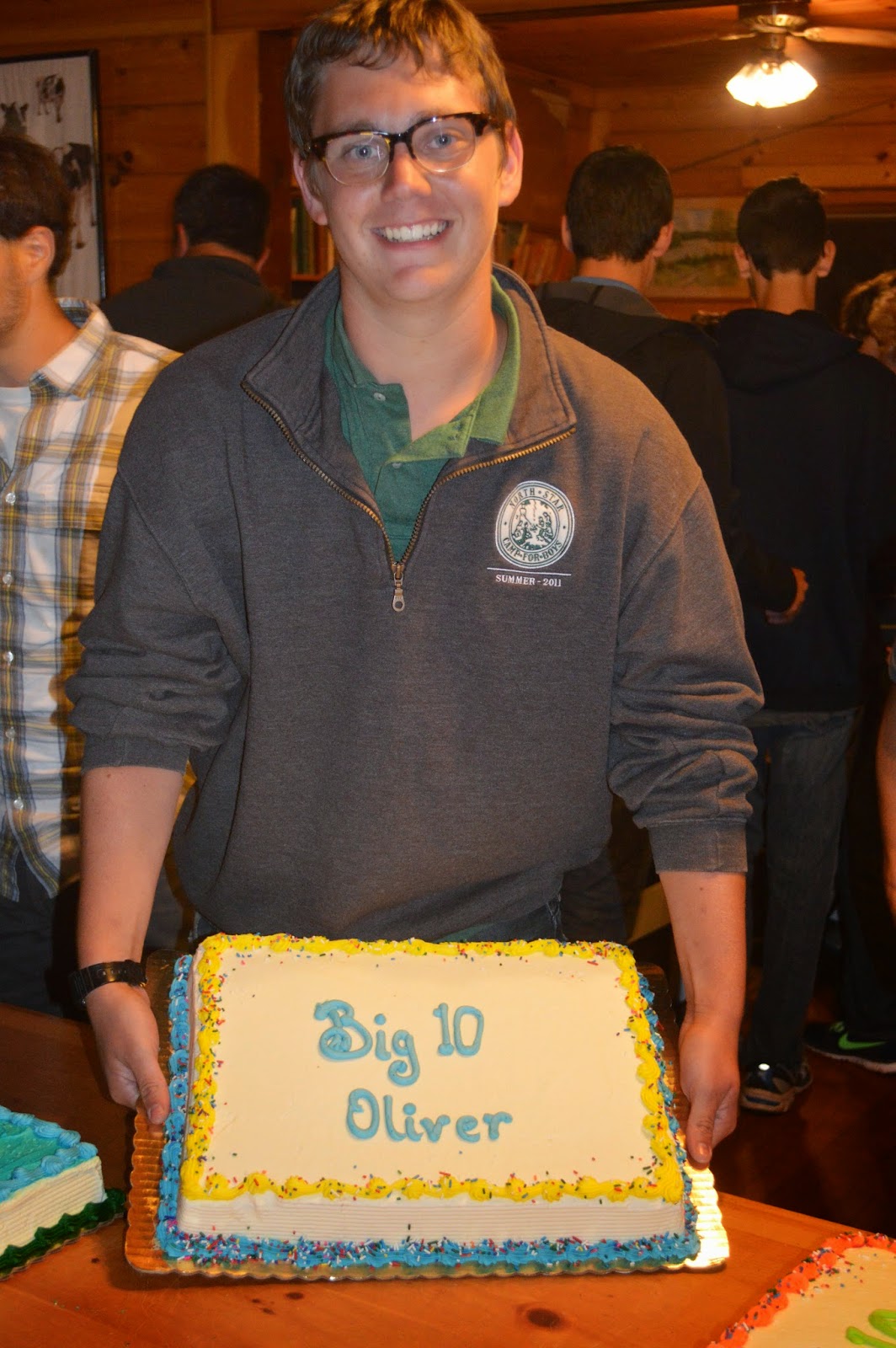 I’m Oliver, and this summer will be my 11th at North Star. I am from Omaha Nebraska, but am currently a Sophomore at Emory University in Atlanta, where I have applied to the business school. I also am involved in the Emory outdoor club and the school paper.

Despite going to college in the south, I remain the Nebraska Cornhuskers biggest fan. In my spare time, I enjoy dominating Nick Kasle at FIFA. At camp, I primarily teach Riflery, but also can be found instructing Golf or Disc Golf. I also am helping write and direct the musical. I can’t wait for the summer!

Favorite special program at camp
– United Nations Day
Your favorite TV or movie character
– Hands down, my favorite movie character is Don Vito Corleone. My Favorite TV character is probably Larry David.
Your best memory of camp.
– I have had so many great memories at camp, but I’ve got to go with one of my five trips to the beautiful Brule River here.
Favorite Sports Teams
– My favorite sports teams are the Nebraska Cornhuskers (Go Big Red!) and Chelsea Football Club.
I’m an avid supporter of both.
What would you choose for your last meal?
– A Cheese Pizza from La Casa in Omaha. It’s not the world’s best pizza, but it just tastes like Omaha.
If you could be any animal, what would you be?
– I would probably be a Lion, I definitely have a “King of the Jungle” personality.
Your two favorite books 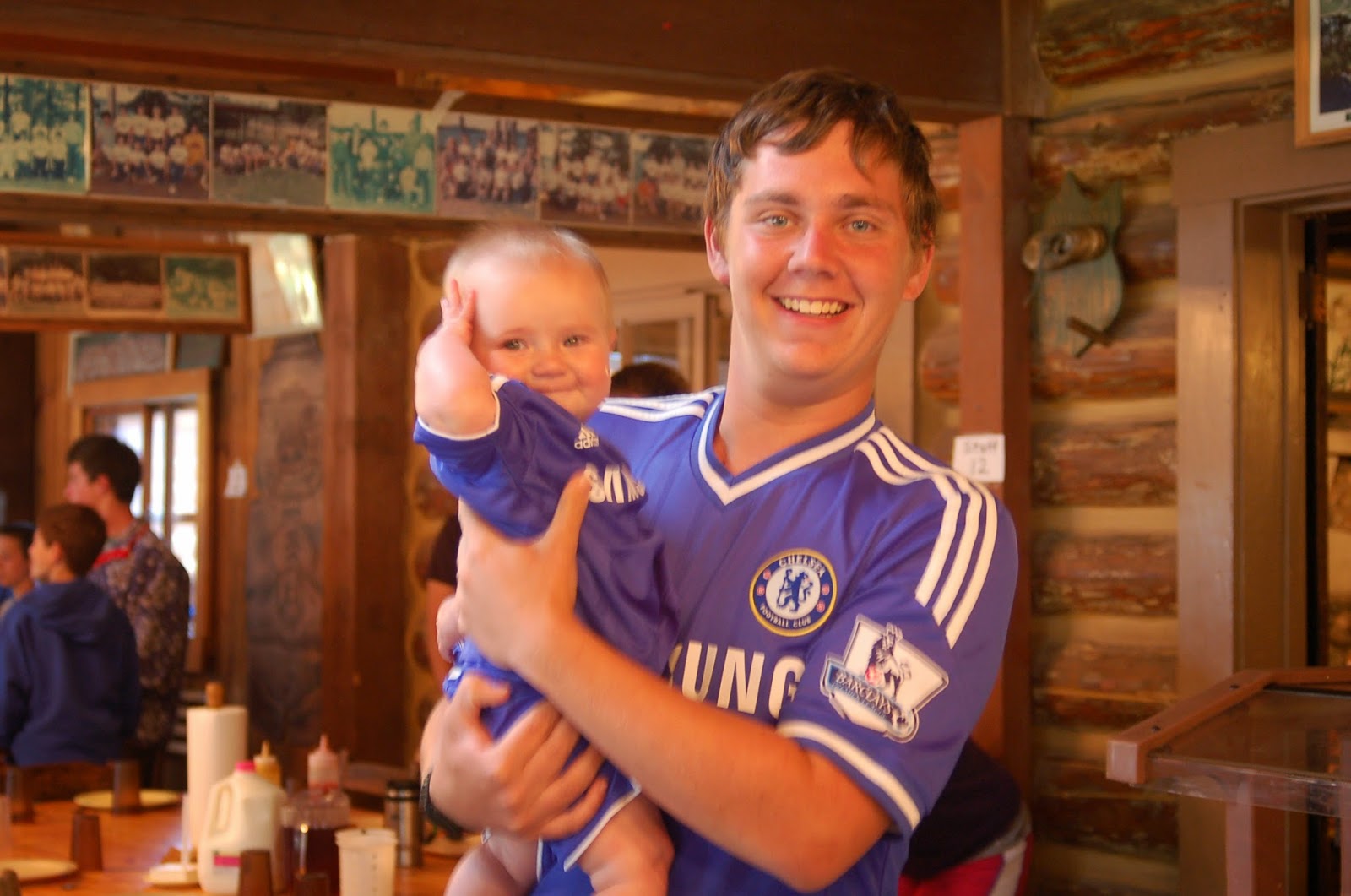 – The Godfather by Mario Puzzo and Speaker for the Dead by Orson Scott Card.

A secret hobby or skill that you have?
– It’s not very secret, but I’m a big FIFA player on my xbox. I play quite frequently with Nick Kasle,
and am proud to say that, as a team, we have won all there is to be won.
How has camp impacted you?
– Camp has impacted me in countless ways, including sparking and fostering some of the closest friendships I have ever had, as well as encouraging me to try new things, such as sun butter, which is ok if you recognize it isn’t peanut butter. I have grown at camp in ways that are hard to verbalize.