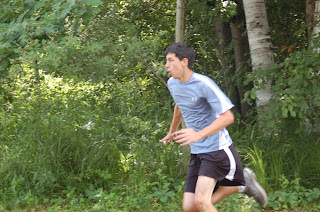 Parker Rasansky is one of three Rasanskys that will be a CIT this year, including his twin brother, Philip. Its been a while since we’ve had twins on staff. Parker hails from Dallas, TX where he is a sophomore at Greenhill School. Parker is on the school basketball team. They just ended their season with a 17-5 record, including a 25 point victory over their rivals. He’s not gearing up for the baseball season and their team looks to be pretty good.

More About Parker:
Favorite tv show: ESPN
Best place I have ever traveled too: Israel
Sports teams I root for: Dallas cowboys, Dallas mavericks, Texas rangers, UT football and basketball
Favorite meal at camp: UN day dinner
Favorite spot at camp: council ring
Favorite all camp special program: glens game
Notable camp memory: coming back from Canadian
If you had a super hero power, what would it be: Invisibility
Best Christmas/Hanukkah present that you’ve ever gotten:  A computer
Preferred chicken nugget dip: none 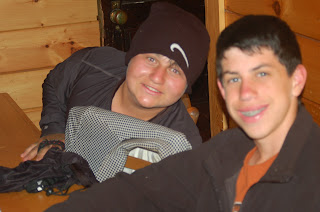