Philip Rasansky will be returning to North Star for summer number eight. One might say that he shares some of the same interests as his twin brother, Parker. Philip is a sophomore at the Greenhill School, where he is on the basketball and baseball teams.  He is also part of BBYO (the B’nai B’rith Youth Organization”) Young Men’s Service League.
Philip will be a counselor in training this summer. He is looking forward to instructing ultimate, football and basketball.
More about Philip:
Favorite tv show: Man vs. Wild, Sons of Guns
Best place you’ve ever traveled to: Aspen, CO
Sports teams that you root for: Dallas Cowboys, Dallas Mavericks, Texas Rangers, Texas Longhorns
Favorite camp meal: Friday Night dinners
Favorite spot at camp: BBall court, Council Ring
Favorite all camp/special program to do at camp: UN Day, Glen’s Game
Notable camp memory: Beating Parker when we were both Green-White captains
If you had a super hero power, what would it be: Invisibility or Flying
Best Christmas/Hanukkah present that you’ve ever gotten: Family trip to Israel
Preferred chicken nugget dip: ketchup 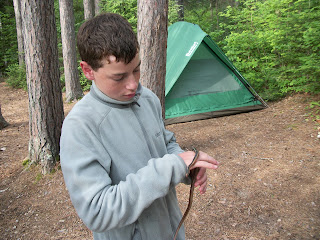