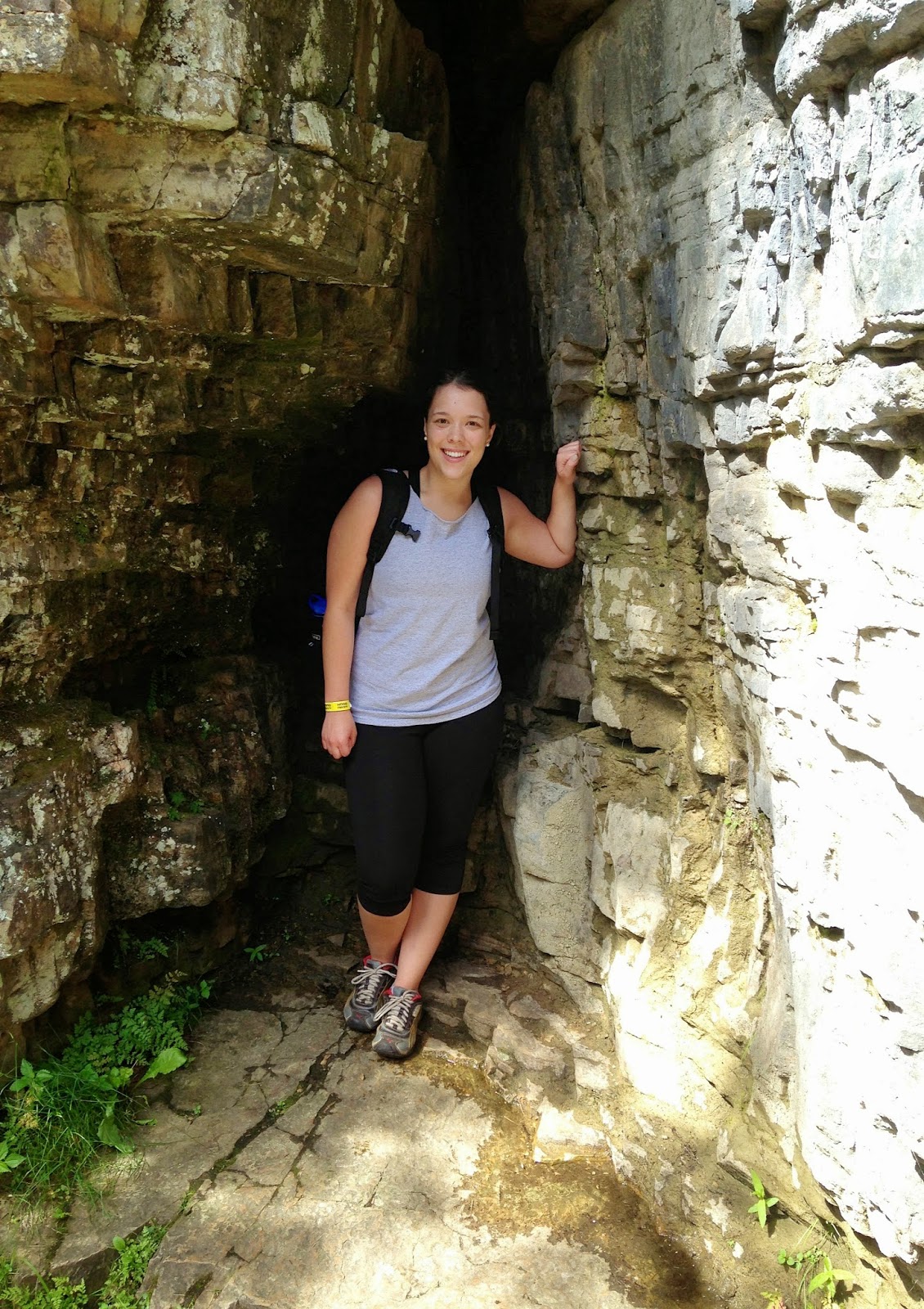 Richelle was born and raised in the mountains of Upstate New York. A place where her summers consisted of hiking and biking the local trails and tubing down the Hudson River, while the winters were full of cross country skiing, snowshoeing and late night bonfires. Her imagination and creativity was born with the help of her older brother as the two of them spent their days outside inventing new ways to occupy their time in the backyard.
She continued her art interests through high school taking every class offered. Now as a freshman at American University studying International Relations, she has continued her creativity by continuously decorating the walls of her dorm and helping to make crafts with the girls that she nannies in the afternoon. With her ability to make anything out of household materials and her creative mind, Richelle will be the Director of Arts and Crafts this summer.  She will focus on helping the campers to bring out their inner Picasso.
More about Richelle
What is your dream job?
– If I were to work anywhere in the world, I would choose to work in Chile teaching at a bilingual school.  I would help the young children with both their Spanish and English skills.

A secret hobby or skill that you have?
– A skill that I acquired during a volunteer trip to Honduras, is the ability to make cement with only sand, water, a bag of dry cement, and a shovel – no power equipment is necessary to build a school.

Your favorite TV character?
– Being a resident of Washington DC, Scandal’s Olivia Pope has become a favorite.

If you were stranded on a deserted island, what are three things you’d bring?
– With the unfortunate luck of being stranded on a deserted island I would first bring with me a guide book on how to survive on a stranded island, a piece of flint because fire is the key to survival, and finally my copy of Pride and Prejudice, as it is one of my favorite reads and being on an island can begin to get lonesome. 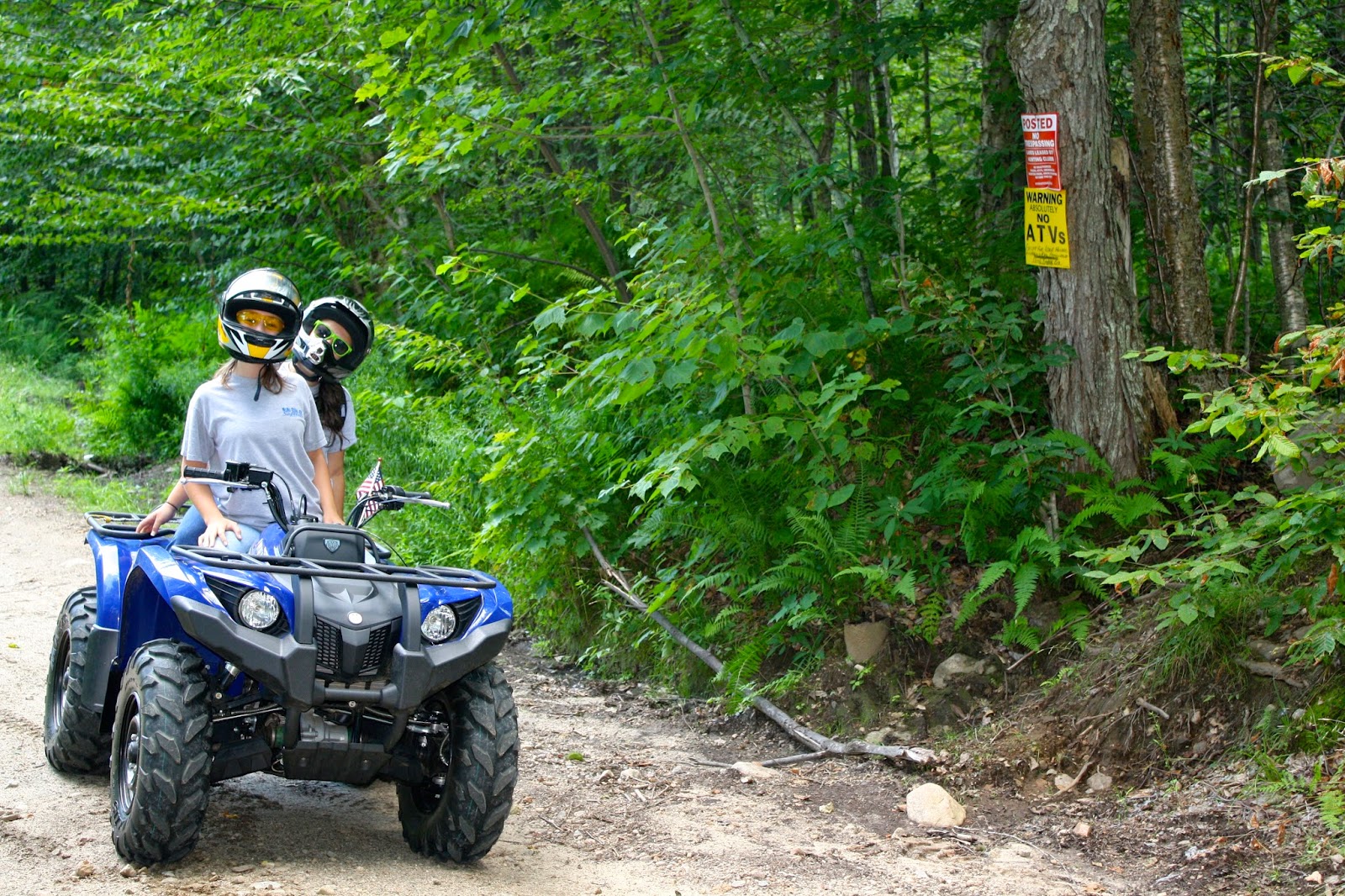 – I learned of North Star camp from college floor mate and friend Michael Berger who will be returning to camp this summer as a counselor.  Because of the stupendous stories that he regaled me in about his past summers at camp and the opportunity for a new crafty adventure I found myself applying to spend the summer at North Star.

Favorite Sports Teams?
– With my father growing on the coast of Maine, I was taught from a young age that New England ran in my blood and it was only right to become an avid fan of the New England Patriots, Boston Red Sox and the Bruins.

What noteworthy/random/menial jobs have you held?
– I spent a summer working at the local pizzeria. I spent my time working in front of a hot oven on those July days answering the phones and taking orders. I am now a wearer of multiple burn scars that accumulated from being five feet tall and taking pizzas out of an oven that was twice my size.

What did you do last summer?
– The summer before college I spent my days as a nanny and enjoying family and friend time before I had to head down to the nation’s capitol for school.

What, if any previous camp experiences have you had?
– I have not had the opportunity to attend or work at a summer camp before, but I am more than exited to gain lots this upcoming summer. I do however have extensive experience working with children through volunteer work at the local children’s theatre, playground summer program, and an afterschool tutoring program that I founded during my junior year of high school.