Stuart Wriglesworth joins us for his first summer at North Star. He was born in Leeds, England. He’s currently a student at Manchester Metropolitan University in Cheshire. He’s a big sports fan, including Rugby Union, Cricket, Golf, Basketball, Skiing and Sailing. He is in his second year of university studying coaching and sports development.
He applied to work at a camp  to gain more experience working with children and coaching. He first became a coach when he  was 16 after his local cricket club needed volunteers to help out with the junior section. At School he was always an active member of different clubs and societies including the combined cadet force. He’s got a wide variety of skills and at camp you’re likely to find him instructing sailing and riflery.
More about Stuart
What is your dream job
– To be ski instructing during the winter season and sailing during the summer.
A secret hobby or skill that you have?
–  longboarding
Your favorite TV character
– Michael Mcintyre (comedian)
If you were stranded on a deserted island, what are three things you’d bring?
– Three things for a desert Island: A Knife, A Camping Stove, A Pan. I would want to survive!
How did you learn about North Star and why did you apply?
– I heard about North Star camp through camp leaders which was the organisation I applied to.
Favorite Sports Teams
– My favourite sports teams are: Leeds Rhinos, Leeds Carnegie, Leeds United, New York Knicks, and Yorkshire C.C.C. 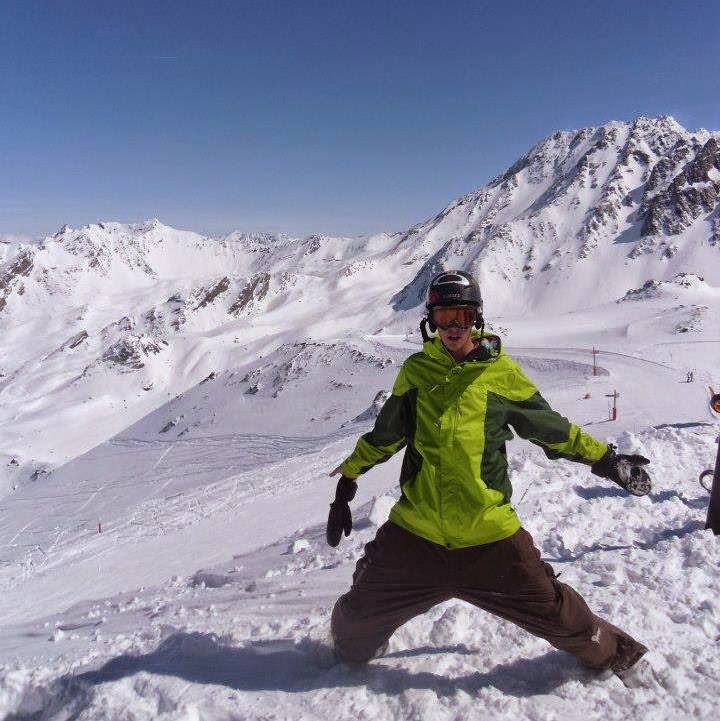 What noteworthy/random/menial jobs have you held?
– I have worked as a caterer in many different forms, I worked at a Christmas adventure park for three winters, I have coached sport through different companies, I worked for a landscape gardener, I have even worked in an insolvency firm. I have also worked abroad in a ski chalet in France, along with working on a campsite/theme park/waterpark in Holland last summer.
What, if any previous camp experiences have you had?
– My previous camp experiences have mainly been in the Lake District where myself and family used to go quite regularly, along with this I used to go on similar outdoor camps to North Star based in Shrewsbury, England with a company called PGL. Further to this I have spent many nights in a tent whilst with the cadets out on exercise.