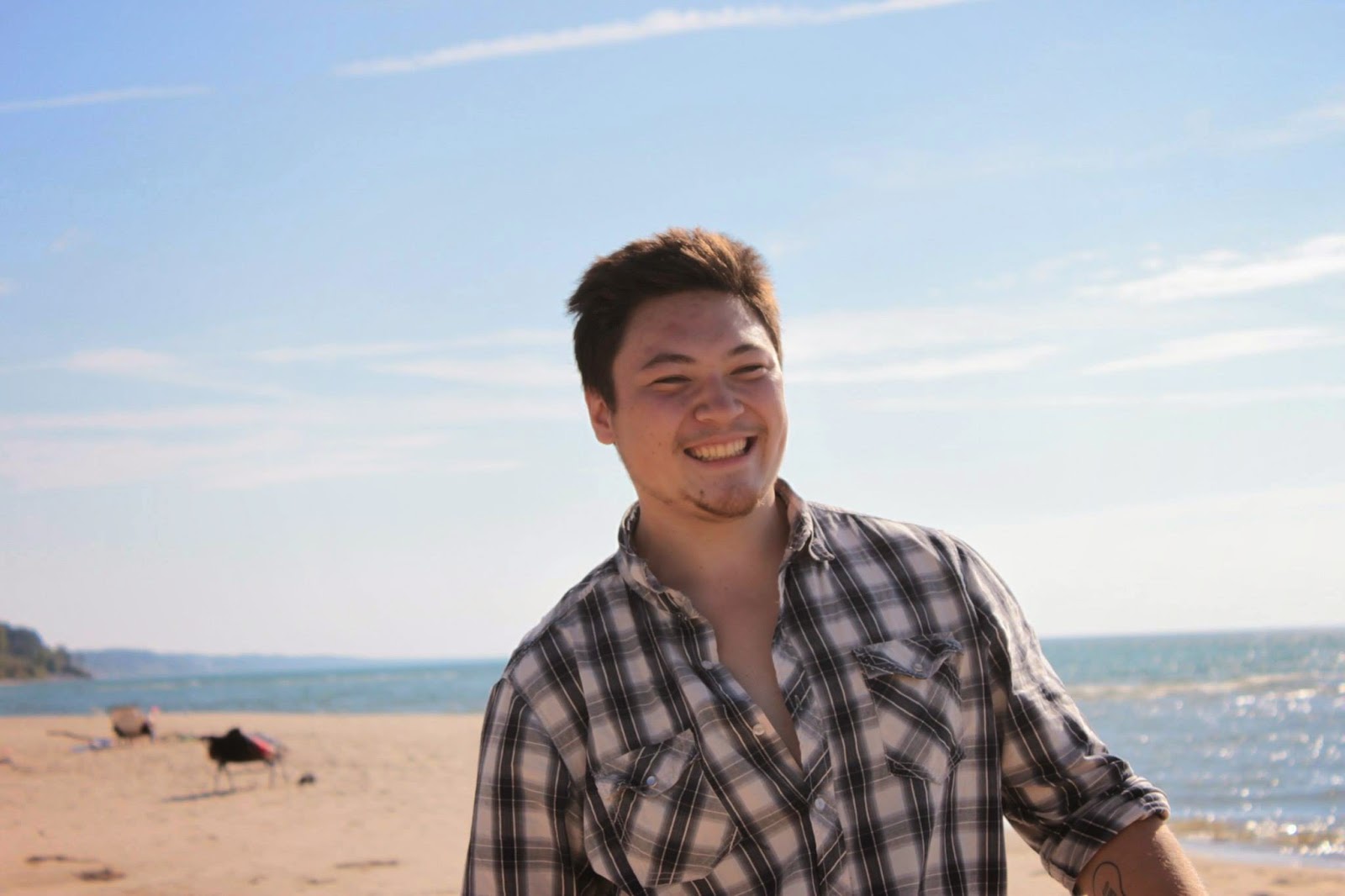 Zach Voigt, a native of Cleveland, Ohio, has spent much of his life with a pack on his back or a paddle in his hand. An avid sailor, backpacker, and CrossFitter, Zach’s lack of an outdoorsman’s beard is a source of constant disappointment, but he hopes his Irish genetics will kick in before he reaches the age of thirty. Until then, he embraces his Korean half as he attempts to grow an epic top-knot hairstyle.
Trekking in Argentina, Colombia, Israel, Vietnam, and India, among others, have provided him with unique cultural experiences on which relies daily. In particular, Zach’s time apprenticing with a Nepali artisan crafting traditional knives teaches him patience, endurance, and mental fortitude in the face of adversity, useful traits in the outdoors. A sophomore at Baldwin Wallace University in Berea, Ohio, Zach intends to study Athletic Training and Exercise Science in the hopes of pursuing his interests in fitness and wellness and medical care of athletic injuries.

What is your dream job
–  Zach’s dream job is food-tester for a well loved, benevolent queen and/or king with fantastic taste in food. Applying royalty must fit the following criteria: low chance of coup d’etat; prefer food with minimal-to-moderate spiciness.
A secret hobby or skill that you have?
–  If recognizing relatively obscure Battlestar Galactica and Firefly references doesn’t counts as a skill, though not that Zach keeps his love of science fiction a secret, Zach would say that the ultimate search for the perfect cup of coffee is one of his true passions.

Your favorite TV character
– Zach has an abiding love affair with Michael Weston of USA’s Burn Notice, though he admits that Daryl from AMC’s The Walking Dead is a close, close second.

If you were stranded on a deserted island, what are three things you’d bring?
– Assuming his normal Snow White-like charm over animals is not an item he can bring, Zach would bring his handy Steri-Pen for water purification, batteries to last as long as necessary, and his ever-present kukri, a Himalayan survival tool he made while in India.
How did you learn about North Star and why did you apply?
– To Zach’s constant frustration, a North Star alum, now a fifty-some year old board member (of the Camp for All Kids Scholarship Foundation) and school teacher, routinely kicks his butt up and down their local CrossFit gym, known as a box. Upon post-workout commiseration, Zach and Joe spoke of their shared love of the outdoors and the opportunity they provide for teaching lessons from which everyone can benefit, prompting very fond memories of North Star and a suggestion to apply as a Wilderness Trip Leader. Zach’s experience leading, guiding, and designing trips for high school and college students, along with his own camp experience, has taught him many valuable lessons about leadership, responsibility, and logistics, to name a few newfound passions, so many that he would like to see shared effectively in the context of group living in the outdoors.
Favorite Sports Teams
– Zach admits that the Cleveland Browns are a tough team to root for, but his love for his local underdog team persists. If you promise not to tell his friends, Zach also admits he has been known to root for the Cincinnati Reds every once in a while in hopes of an Ohio team actually doing well in any sport. 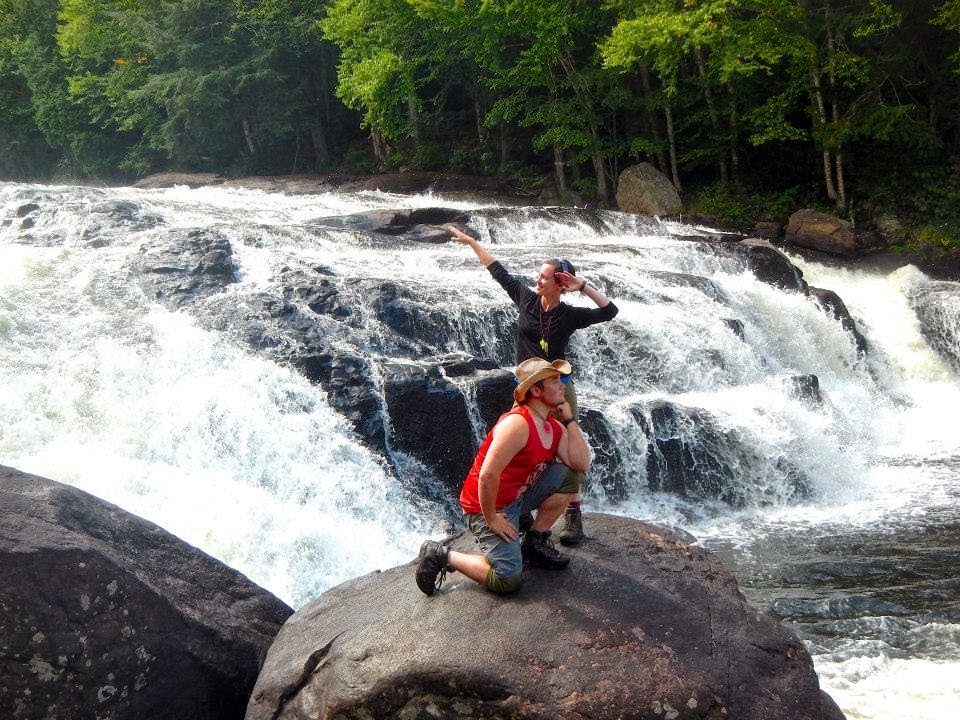 What noteworthy/random/menial jobs have you held?
–  Zach’s unlikely past as an office assistant and data entry employee have shown him the way to the jobs he loves and seeks, including guiding college orientation trips in the Adirondack Mountains in New York and college recreational rock climbing and bouldering trips in Joshua Tree National Park. Admittedly, not a lot of life experience comes from working in an office, but working jobs to pay the bills has led Zach to appreciate the time he has spent in the outdoors and in the box as an interning coach.

What did you do last summer?
– Zach spent the summer guiding a backpacking and canoeing trip for rising freshmen at Kalamazoo College. Attending his second Wilderness First Responder course, Trip Leader Training, and leading nine students with a co-leader will forever be one of Zach’s fondest memories.

What, if any previous camp experiences have you had?
–  Zach attended several different camps before settling on Camp Wise in Chardon, Ohio. There, he found lifelong friends and first learned about communal living. Playing various sports, playing and teaching guitar, and learning about the local ecology helped solidify Zach’s love of the outdoors and his connection to them.